The Centry help point includes a camera integrated right into its faceplate and is the first device to be powered by EmerComm, Code Blue’s new device operating system. 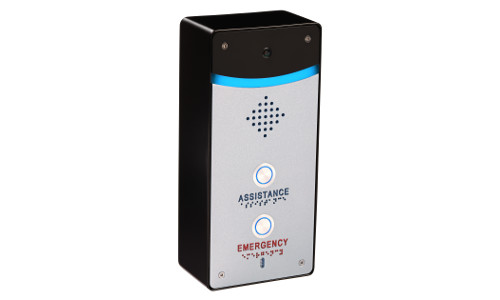 The company says the Centry features a number of firsts, including being the first help point to include a camera integrated right into its faceplate, the first to include an embedded station beacon light that is said to bring the visibility of a blue light phone indoors and the first device to be powered by EmerComm, Code Blue’s new device operating system.

EmerComm provides increased security and functionality and allows locations to install intelligence at the edge with an agnostic system of sensors and indicators to give emergency phones full computer capabilities, according to the company.

“The release of Centry marks an important first step into the future of Code Blue’s emergency communication solutions,” says Code Blue Chief Design Officer David Fleming. “Not only are we bringing an exciting new help point to the market, but we have developed a platform in EmerComm that will serve as the backbone to our electronics for years to come.”

The Centry is available in either surface or flush mounts and is powered by Power over Ethernet (PoE), allowing a single connection to drive both power and network connectivity to the device. 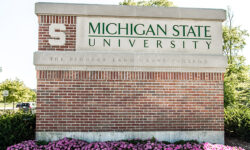 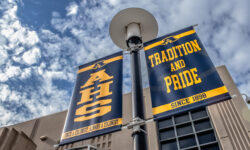 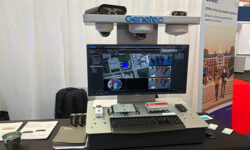