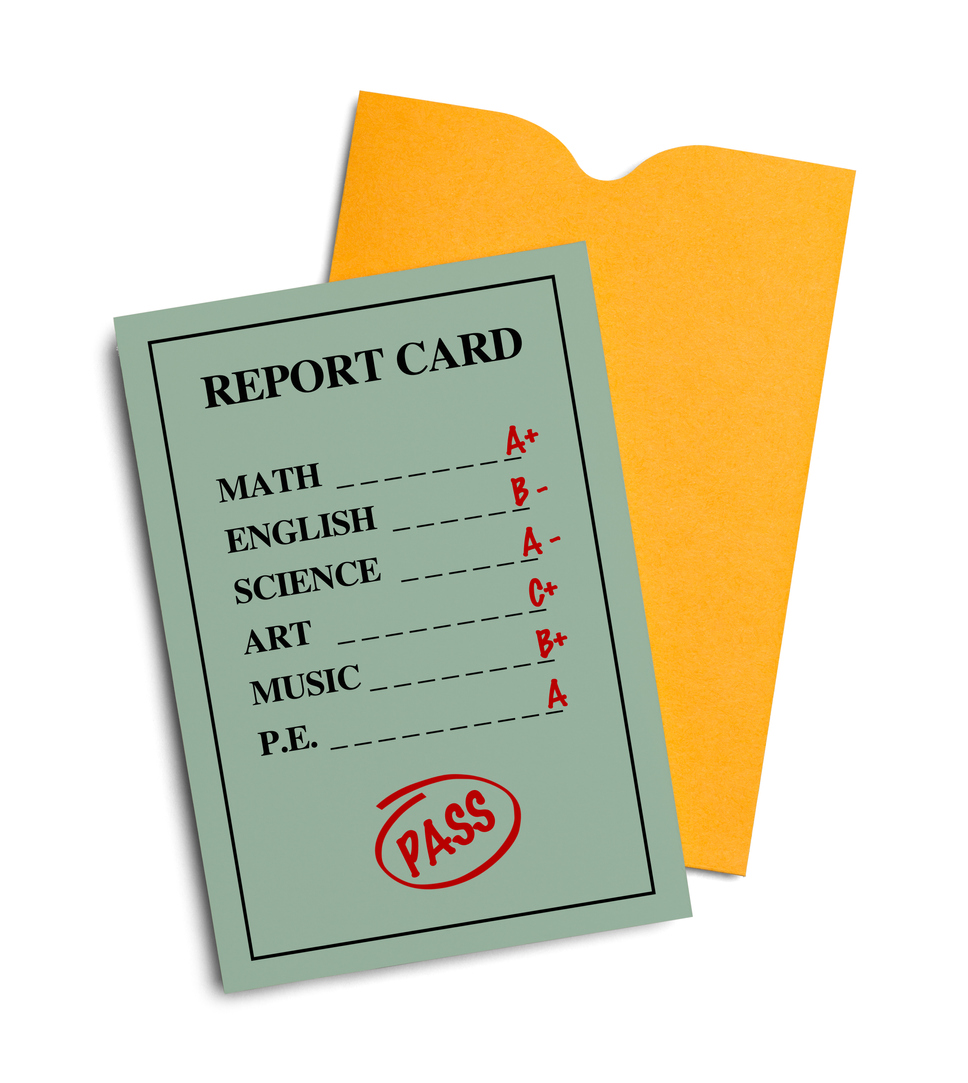 A study published in JAMA Pediatrics on Monday suggests there is an increase in child abuse on Saturdays when report cards are sent home with students on Fridays.

The researchers from Florida focused on calls made to the Florida Dept. of Children and Families abuse hotline during the 2015-2016 academic school year that was specifically about children ages five to 11.

Data was collected from 64 Florida counties that publicly released their report card distribution days and Fridays were the most popular day to release reports cards, according to the study.

Melissa A. Bright, the lead author of the study, says the idea came from pediatricians and teachers who noticed a pattern of abuse around the time report cards were sent home, according to NY Times.

“We know a lot about what predicts child abuse,” Dr. Bright said. “But we don’t know when. If we have a better idea of when child abuse happens, then we can target our prevention efforts more effectively.” 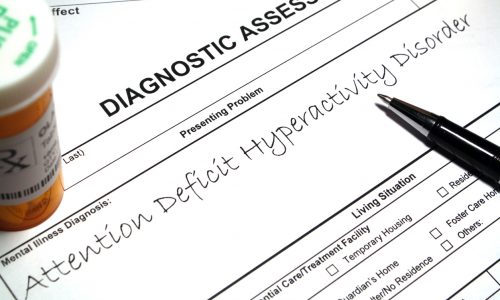 Dr. Randell C. Alexander, a contributor to the study and a pediatrician who specializes in victims of abuse, says he and his colleagues had been told by patients about how they were abused when they came home with bad grades on their report cards.

Children would come into his office with black eyes, belt marks on their skin and more serious injuries in some cases.

“When you say, ‘How did you get it?’ they say it’s because of their report card,” said Alexander.

The researchers speculated various other reasons why caregivers may wait until Saturday to abuse their children.

Caregivers may be too distracted with work or other responsibilities to punish their children during the weekdays or alcohol on the weekends could play a role as well. They also may wait until the weekend because children are attending school during the week and teachers are legally obligated to report any signs of abuse.

Last month, a statement from the American Academy of Pediatrics strongly advised parents to not spank their children because it is not only harmful but ineffective as well.

Researchers of the study say they will be working to definitively explain the reasons behind physical abuse in homes. They hope that the data so far will give educators and health care professionals the means to try and reduce child abuse.

However, Dr. Antoinette Laskey says more needs to be done than just changing the day. She believes pediatricians and educators should be trained on how to speak with caregivers about showing support and encouragement towards children’s academic success.

“The answer is not spanking or hitting or whipping them,” she said “It’s a healthier approach. It’s talking with them. ‘Why are you having trouble in school? How can we do better?’”