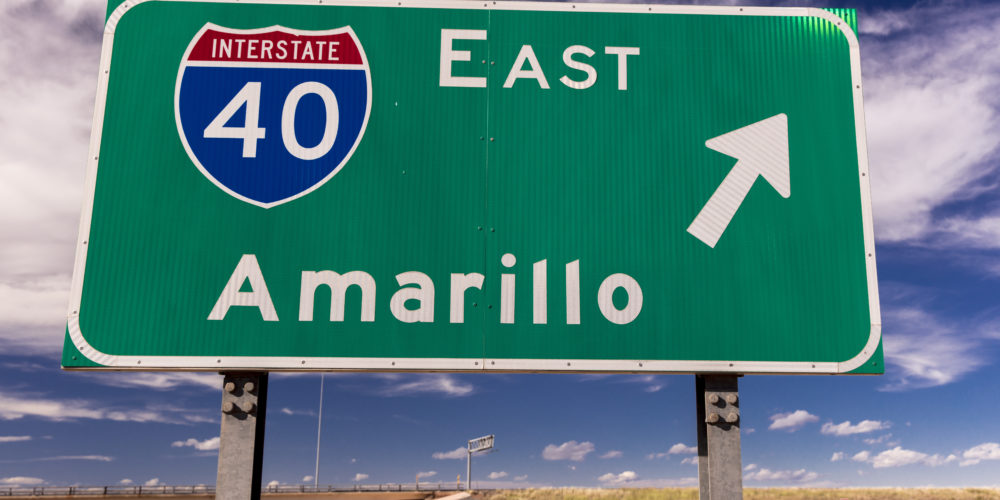 Amarillo, Texas — In an effort to enhance campus safety and expand the jurisdiction of the district’s existing two security officers into cities outside of Amarillo, the Amarillo Independent School District (ISD) Board of Trustees last week voted to develop its own campus police department.

Prior to the discussion and agreement by the board, the district superintendent as well as members of the community had the opportunity to share their opinions about the formation of a new campus police department. There are pros and cons to the decision.

“The reason we think we need to start thinking about how we start creating our own police department, not sever the relationship … is to allow these two officers that we currently have (to have) a place to be commissioned with the entity,” he said. “Much of the work they do happens in Potter and Randall counties, because the school district splits into two counties. Currently, they are commissioned out of Randall County. There is a lot of work that they do that is not in Randall County. In an effort to try to give them authority to be commissioned and do a lot of the work that they do, we think we ought to figure out a way to commission them.”

Loomis also said the formation of an Amarillo ISD police department would allow officers to spend more time on things like threat assessments and responding to emergencies within the school that don’t necessarily require the assistance of additional police officers. And when serious incidents arise, he said that school and city departments can work together.

“We are not giving up on a valuable resource with APD, and we are just enhancing those things that we do internally to make sure when we have things like we had a week ago, with a social media threat, that it’s all hands on deck,” Loomis said.

During the meeting some community members expressed concerns over the formation of a campus police department, reports the Amarillo Globe-News.

“We cannot create or continue the policing of children,” said Joanne Storm, a teacher at George Washington Carver Early Childhood Academy and the vice president of the Amarillo Education Association. “We must address traumas with therapy, not reinforcement of the school to prison pipeline. The only role of the district’s own police department must be to provide security and safety for our kids.”