Police say the suspect, who worked in law enforcement for 30 years, was confronted by police just a few miles from his Houston home. 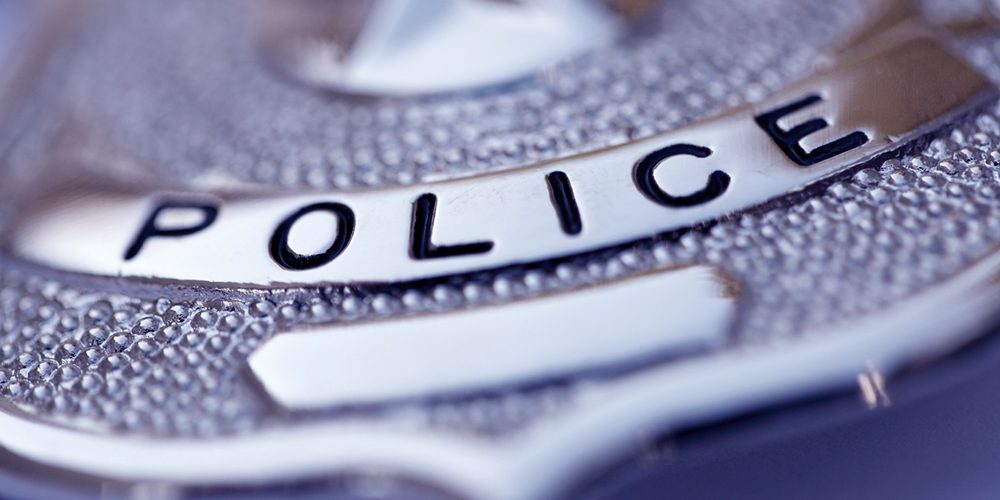 The man was armed with a revolver and wearing a bulletproof vest.

The man wanted in connection with the killing of a Houston cardiologist shot and killed himself Friday as he was confronted by police.

Joseph Pappas, 62, killed himself in a Houston neighborhood a few miles from his own home, ending a two-week manhunt.

Pappas was charged with murder Wednesday in the ambush shooting of cardiologist Dr. Mark Hausknecht. Hausknecht was shot to death while riding his bike through the Texas Medical Center on July 20. Authorities said the shooter rode past Hausknecht before turning around and firing several times.

A Houston parks board member found Pappas’ wallet on the ground Friday morning and contacted police. A police officer arrived and confronted Pappas, who did not follow the officer’s commands and had his right hand hidden, according to CNN. When a second officer arrived, Pappas shot himself in the head.

Pappas was found with a revolver in his hand and a bulletproof vest underneath his shirt. 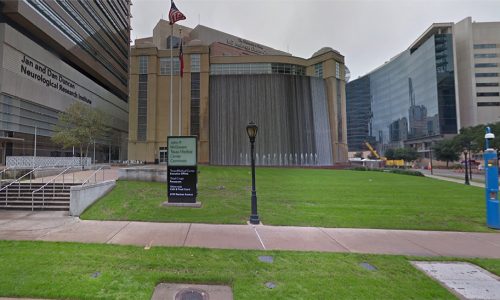 Pappas may have been seeking revenge for his mother, who died on Hausknecht’s operating table over 20 years ago, said Acevedo.

Neighbor Jim Herd, who described Pappas as nice but a loner, said he could not recall hearing Pappas speak bitterly about his mother’s death or place blame, but that it “hit him hard.”

A tip led police to Pappas’ southwest Houston home where they found evidence that linked Pappas to the killing. Acevedo would not elaborate on the nature of the tip or the gathered evidence.

Pappas hadn’t been seen in 36 to 48 hours prior to the house search and the last anyone heard from him was in a text message Tuesday morning in which he said he was going to kill himself, reports ABC News.

A former friend of Pappas said he believes he had a hit list and was potentially hunting his next victims.

“I personally do not think the doctor is the only person that he is going to target,” the friend told KHOU on the condition of anonymity. “I think [Hausknecht] was number one on the list. And Joe is extremely intelligent. He’s patient, he’s unassuming, he’s a deadly shooter.”

The former friend also said Pappas had a stash of firearms and was an expert marksman who regularly competed in shooting competitions.

“[When we were] hanging out together, over burgers and tacos, telling stories, he mentioned being called the ‘Greek shrimp’ in high school and said ‘Karma’s a real [expletive],’ and one day the people who bullied him in high school would meet a day of reckoning,” the former friend recalled of a conversation with Pappas.

Five days after Hausknecht’s murder, Pappas also tried to sell guns and ammunition online. The items for sale included a semi-automatic rifle, a pistol, two bulletproof vests and a bulletproof panel for a Crown Victoria. It is unclear if the items are connected to the attack.