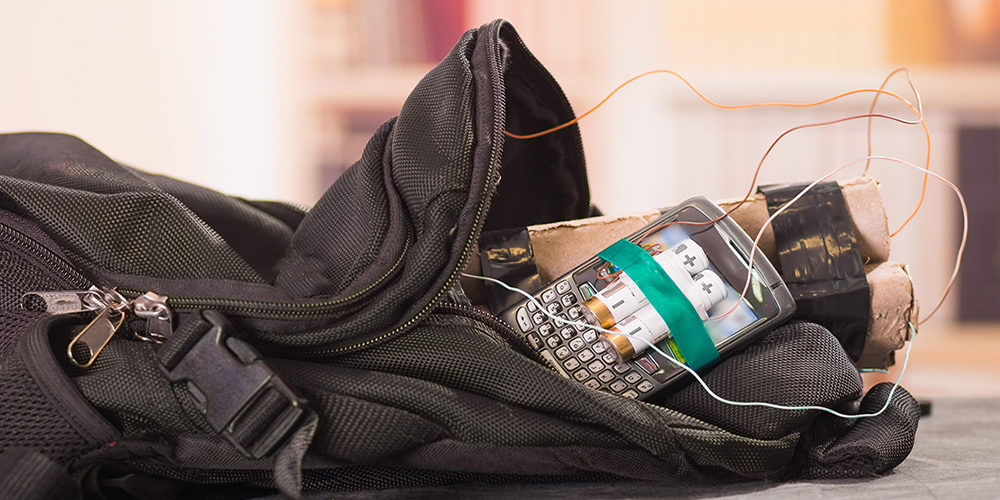 Salvatore Billigmeier, an off-duty NYPD detective, was at the hospital with his father when he noticed a man in a tactical vest arguing with an employee just after 9 p.m. Tuesday, reports ABC 7. The combative man, later identified as 33-year-old Robert Roden, brought his partner to the emergency room and became upset when he was denied access to the patient area due to COVID-19 restrictions.

Billigmeier followed Roden and saw him return with a backpack. Security officers stopped Roden and he was taken into custody by university police. The Suffolk County Emergency Service Section Bomb Squad and Canine Unit officers were then called after a suspicious package was discovered in his backpack. 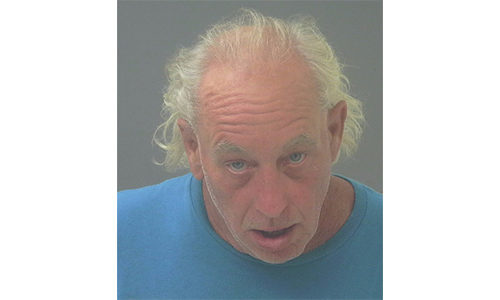 “We were able to analyze it yesterday, where we determined that it did have the ability to be energized and exploded,” said Suffolk Police Chief Gerard Gigante. “So it was, in fact, a device that could have been detonated if it was built correctly. Our emergency services bomb squad made the device safe for transport, and it’s being transported to the FBI laboratory, will be analyzed and evaluated, and additional charges, pending the lab report, are possible.”

The officers determined Roden had three explosive devices in his backpack, in addition to a hatchet, a BB gun, handcuffs, and a camouflage vest with pockets containing magazines and ammunition, according to CBS Local.

Neighbors told police they have heard both small and large explosions come from Roden’s backyard every so often over the past several years. 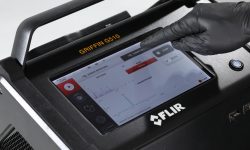 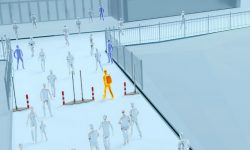