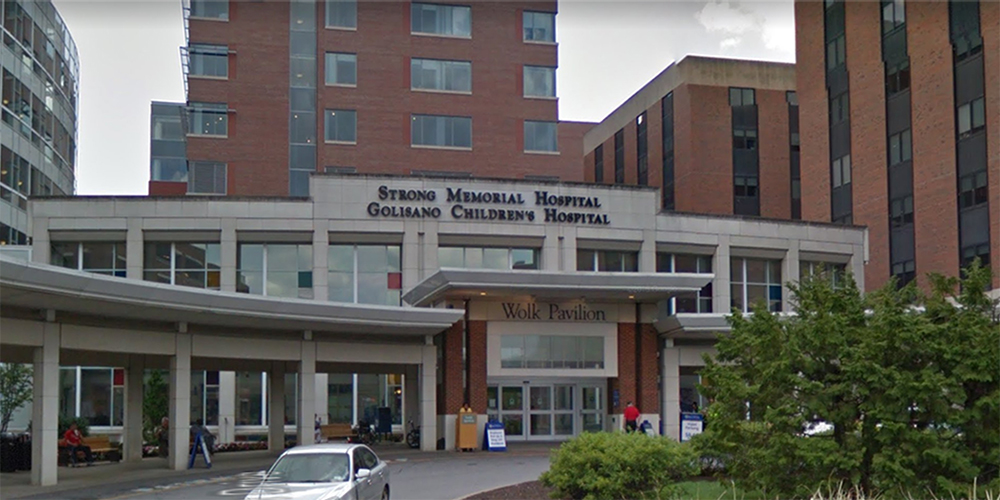 Police say she was able to slip out of a soft restraint and fled.

A pregnant inmate who escaped from police custody in a Rochester, N.Y., hospital last month was indicted by a grand jury on multiple charges.

Burden, an inmate at Monroe County Jail, was being guarded by a Monroe County Sheriff’s deputy in the maternity ward at Strong Memorial Hospital on April 30. Burden was taken to the hospital after complaining of stomach pains and allegedly created a diversion to distract the deputy and slipped out of a soft restraint attached to a bed and fled.

“She asked the deputy to do her a favor and stay in the room. She asked her to turn around for a second. She was already out of her restraints and apparently she bolted as soon as the deputy turned her back,” said Monroe County Sheriff Todd Baxter.

Burden was apprehended three hours later outside the entrance of the hospital’s parking garage following a brief foot chase in a first-floor corridor.

“As your sheriff, I take responsibility for the actions of today’s escape and ensure a thorough review will take place,” Baxter said of the escape. “Internal investigations are underway to review the circumstances of the escape and to take corrective actions.”

Baxter did not know how far along Burden was in her pregnancy but described her as “very pregnant”. She did not appear harmed in any way and was not considered a danger to the public, he added.

Buren was previously arrested for shoplifting and was picked up April 29 on a probation violation, reports Democrat & Chronicle. That arrest also involved a foot chase, said Baxter.

Burden, who has not yet given birth, remains hospitalized and in custody of the Monroe County Sheriff’s Office, said sheriff’s spokeswoman Sergeant Providence Crowder.

Burden will be arraigned on the five-count indictment at a later date. 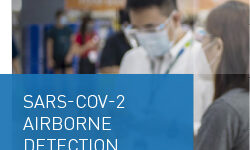