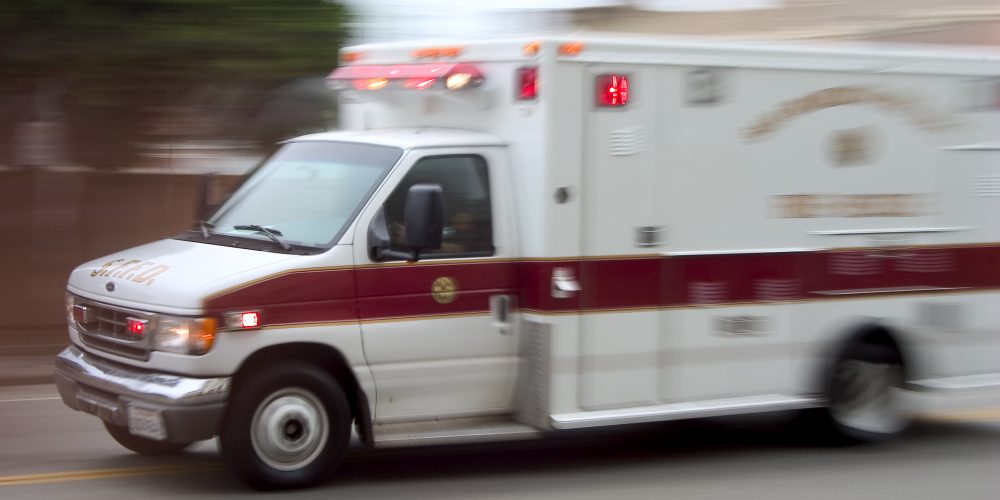 Police were able to apprehend the patient about five minutes after he stole the ambulance.

According to Horry County Police, a medic and two patients were in the back of the ambulance when the suspect stole it, reports Count on News 2.

At 7:10 a.m., police responded to a “mental subject call” at Blue River Court in Horry County. Officers took the subject into emergency protective custody and brought them back to the hospital.

While in the care of hospital staff earlier that morning, the patient made threats and ran away from security. They exited the hospital near the EMS bay around 9:47 a.m. and stole a Horry County Fire Rescue ambulance.

The patient drove the ambulance around the parking lot, causing property damage along the way. At 9:52 a.m., police were able to take the patient into custody and bring them back inside the hospital.

There were no injuries reported but the incident is still under investigation. Charges are expected to be filed against the patient.

A comprehensive training program is the most effective means of preparing staff to address disruptive behaviors or assaults. The following tips can aid in early interventions and increase the likelihood of staff de-escalating an incident before it becomes dangerous, like the Horry County Police were able to do during this incident. 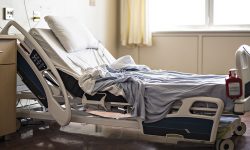