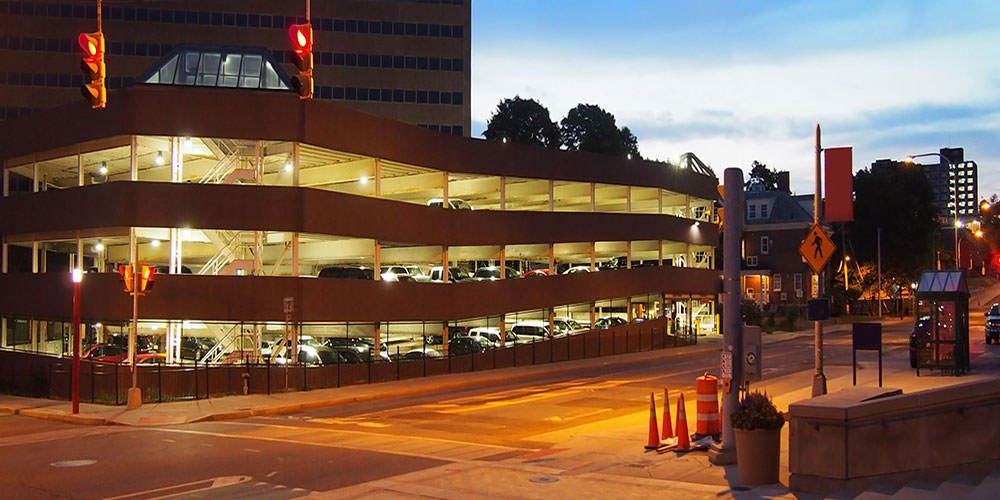 A woman climbed to the top of a parking garage and threatened to jump after she was denied admission to a Canton, Ohio, hospital.

Police reports show when Mercy Medical Center personnel told her she would not be admitted as a patient, she “threatened to jump off the fourth floor of the parking garage (of the hospital), then fled on foot to the second floor, where she was pulled away from the ledge by security.” 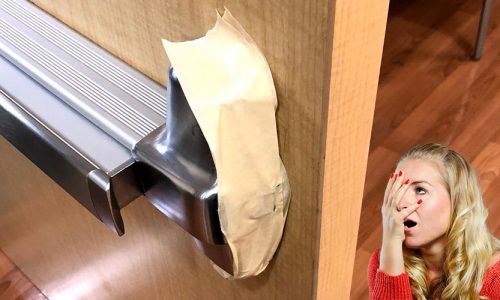 Related: 10 Times Hospitals Screwed Up Security (And 5 Times They Nailed It)

This wasn’t the woman’s first altercation with hospital personnel. On April 10, she was arrested at Aultman Hospital, also in Canton, on a felony charge of inducing panic.

Stark County court records show she caused “serious lacerations” to herself in public.

The court records also noted police and emergency medical services had gone to her home 18 times in response to similar incidents. A Stark County grand jury found insufficient evidence to indict her and she was released from jail.

In August, the woman was sentenced to jail after spitting on Mercy Medical staff when they refused to allow her to leave. She had just been released from jail two days prior to the second Mercy Medical incident.

Court records also show in 2017, she went to jail for attempting to bite and kick a Plain Township firefighter trying to treat her for self-inflicted injuries.

The woman is being held in lieu of $2,000 bond pending a Canton Municipal Court hearing.