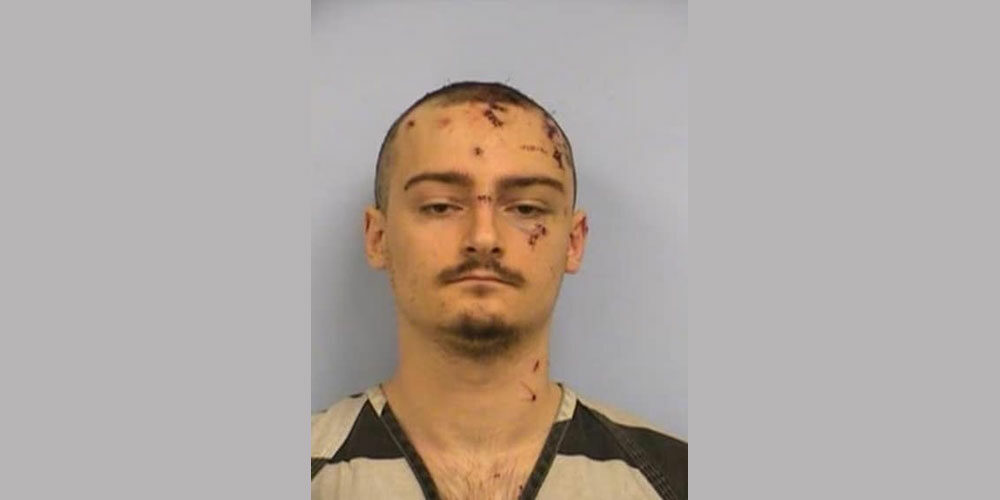 VERNON, Texas — A man who was acquitted in his father’s death escaped from the North Texas State Hospital on June 26 and is still on the run.

Hospital security footage shows 29-year-old Alexander Scott Ervin left his room and scaled an eight-foot security fence before running away around 9:15 p.m., reports NBC. Hospital staff noticed he was missing shortly after 7:30 a.m. Monday. Police consider him to be armed and dangerous.

In 2014, a Travis County jury found Ervin, who is autistic, not guilty of murder by reason of insanity in the 2013 death of his father, Ray Scott Ervin. Ervin attacked his father with a pipe wrench and a knife. His younger brother said Ervin believed their father was an “imposter” and that he is a “trained assassin.” When police arrived at the home, they found Alexander calm and quiet but scratched, beaten and covered in blood.

As recently as this April, a magistrate ordered Ervin’s commitment to continue at a state mental hospital. 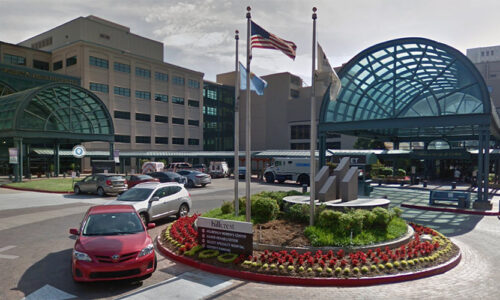 The man’s mother, Leslie Ervin, said she is “terrified” for her son, her family, and her community. She said she is worried that her son could be violent and dangerous if not medicated.

“When Lex is on his medication, he’s a pussycat. He’s a sweetheart. When he’s off his meds, all bets are off. We don’t know what he’s going to do. We don’t know how he’s gonna react. I don’t think he knows what’s going on at that point,” she said. “He killed his dad, and he did that unmedicated. When he was in a psychotic break, he was totally in a delusion and I’m afraid that that might happen again. He hasn’t been unmedicated for many years.”

Leslie also warned that her son attended a camp where he learned survival skills, including how to build a fire or get water out of a plant.

“So he also is potentially able to live off the land, as well,” she said. “That’s something that concerns me because he could disappear for a while if he found a source of water.”

Marc Chavez, who prosecuted the case, is also concerned about Ervin not being under a doctor’s care.

“His mental health not being treated is a huge concern, because I’ve seen the effects, through trial, and through the examination of trial, of what can happen if his mental health is not addressed,” said Chavez.

The mother is demanding answers as to how her son escaped the facility.

“I want people to know that North Texas State Hospital is a maximum security facility surrounded by 15-foot walls. People just don’t walk out of there,” she said. “I love him, but he committed murder. And now, because of some incompetence at North Texas State Hospital, he’s now on the street. I want to know how the heck this happened … and what they’re going to do to prevent it from happening again in the future.”

On Wednesday, when asked about the escape, a spokesperson for the Texas Department of Health and Human Services, which oversees the hospital, told KXAN that due to state law and HIPAA, they cannot confirm or deny the identity of a patient “or provide information about any incident that could indirectly identify a patient.”

Ervin is described as a white man, 5’8″ to 6’0″ tall, 206 pounds, and bald with a mustache. He was last seen wearing a gray zip-up hoodie, black shirt, tan pants, and black shoes. Anyone with information about his whereabouts is asked to call 911.