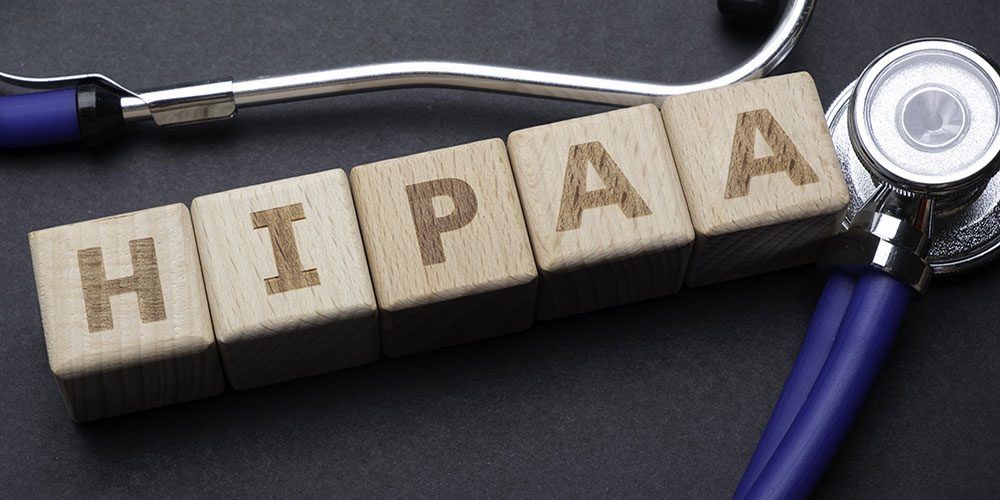 “OCR’s investigation revealed a HIPAA compliance program that had been in disarray for a number of years,” said OCR Director Roger Severino. “This hospital system’s compliance program failed to detect and stop an employee who stole and sold thousands of patient records; lost patient files without notifying OCR as required by law; and failed to properly secure PHI [protected health information] that was leaked to the media.” 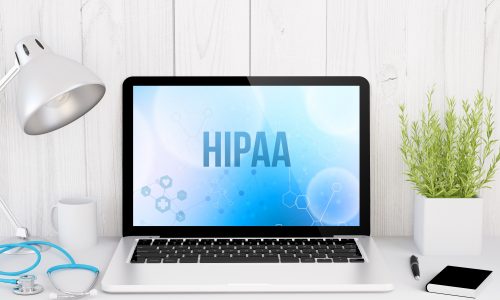 In Aug. 2013, JHS submitted a breach report to OCR stating its Health Information Management Department had lost paper records containing the PHI of 756 patients in Jan. 2013.

An internal investigation determined an additional three boxes of patients’ records were also lost in Dec. 2012 but the system did not report it until June 2016, according to a press release.

In Feb. 2016, JHS reported to the OCR that an employee had been inappropriately accessing and selling more than 24,000 patients’ records beginning in 2011.

JHS said it has taken steps to upgrade its software, procedures and staff training related to patient privacy. It also waived its right to a hearing and did not contest the OCR’s findings. 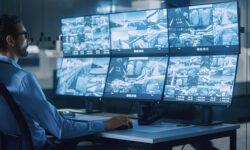 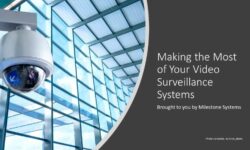