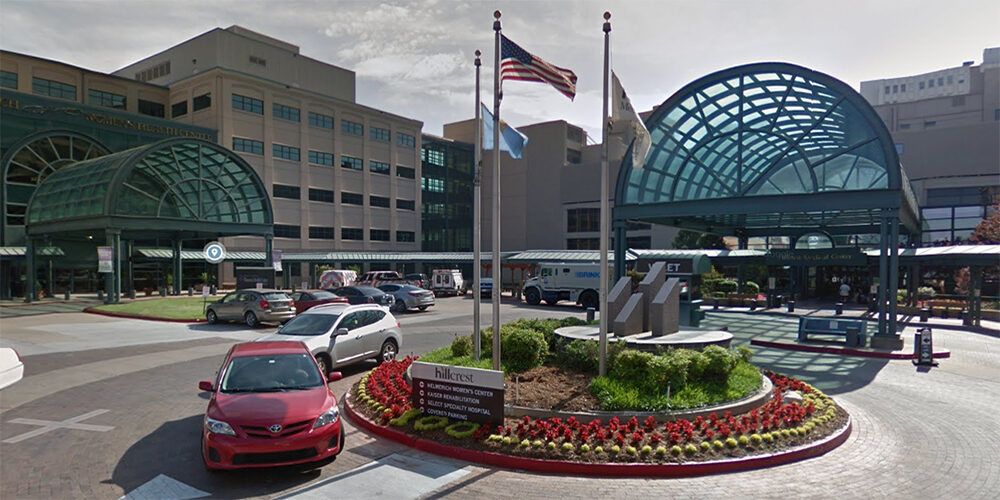 TULSA, Okla. — A woman charged in connection with the shooting of a hospital security guard has been found not guilty by reason of insanity.

Following a non-jury trial, U.S. District Judge Gregory Frizzell made the finding Tuesday and ordered 21-year-old Karee Dawn Alvarez to be committed to a federal prison medical facility until she is eligible for release, reports Tulsa World.

Alvarez was arrested on May 27 after a Hillcrest Medical Center security guard was shot in a parking lot. The guard, who was wearing a bulletproof vest, suffered minor injuries after being shot in the chest. He returned fire, shooting Alvarez in the hands, arms and torso. 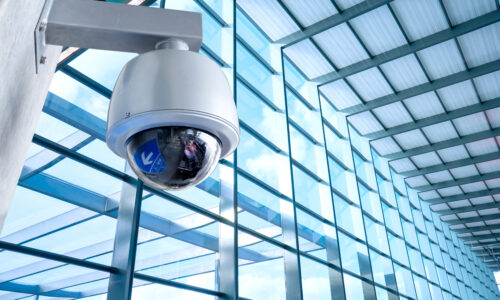 Prior to the shooting, the guard was investigating a report of gunshots in the area. He approached Alvarez as she sat in a car in the parking lot. Alvarez said the noise was coming from firecrackers she had lit. When the guard asked where she was getting firecrackers, she allegedly said, “Right here,” before grabbing a handgun and shooting the guard, according to court records.

Alvarez had just been released from the hospital and was wandering the parking lot. She came upon an unlocked car with the gun inside.

A grand jury indicted Alvarez on charges of assault with intent to commit murder, assault with a dangerous weapon with intent to do bodily harm, and carrying, using, brandishing and discharging a firearm during and in relation to a crime of violence.

Both prosecutors and Alvarez’s defense attorney agreed to medical reports that described her mental condition at the time of the assault.

“Based upon the stipulations and evidence presented, the Court finds that the government has met its burden to prove that Ms. Alvarez committed the offenses charged in the indictment,” Frizzell wrote in his verdict. “The Court also finds, based on the stipulations and psychological reports, that Ms. Alvarez has proven by clear and convincing evidence that she suffered from a severe mental disease or defect, she was not able to understand what she was doing at the time, or to understand that it was wrong.”

Frizzell ordered Alvarez to undergo further psychiatric or psychological examination to determine whether her release would create a risk of bodily injury to another person or serious damage to the property of another. He set an April 28 hearing date for an update on Alvarez’s condition.