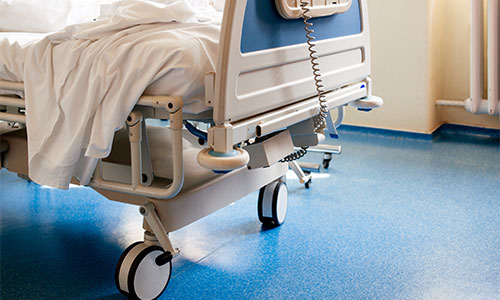 An employee at a Florida hospital is facing charges after he was allegedly caught sucking on a sleeping patient’s toes, according to arrest records.

Frantz Beldorin, a 23-year-old sitter at Gulf Coast Hospital in Fort Myers, was arrested on Feb. 25 and charged with battery on a person 65 years or older, reports ABC.

The patient told sheriff’s deputies that she woke up Monday night and felt someone touching her foot. She thought it was a nurse checking for swelling, but it happened two more times.

The third time, she said she felt something wet between her toes and saw Beldorin on his knees next to the bed with his head bent over her foot. The victim then yanked her foot away and Beldorin sat down in the chair he had previously been sitting in.

The victim reported the incident to a nurse and then hospital security called the sheriff’s office. Beldorin was arrested and taken to Lee County Jail without incident. He was released Wednesday on a $1,500 bond. 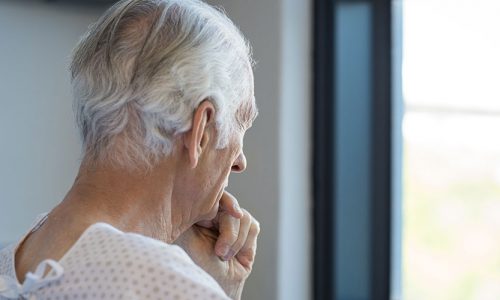 Beldorin has denied all claims, telling Fox 4 that there were two other patients in the room and the door was open. Beldorin said he put his hand on the foot of her bed to reach for his cell phone he had dropped.

“She’s afraid and we’re in the dark. It’s a dark room with a dark male at the foot of her bed — I can understand. But I’m not trying to do that with you,” he said. “If I offended her in any way, I apologize.”

A statement from Lee Health said they are cooperating with police but will not comment further as it is an open investigation. Beldorin’s mother said her son has worked at the hospital for four years with no issues.

Beldorin has since been fired from the hospital and will have to wear an ankle bracelet until his trial on March 30.