The renowned cardiologist, who once treated former President George H.W. Bush, was fatally shot by another bicyclist on his way to work. 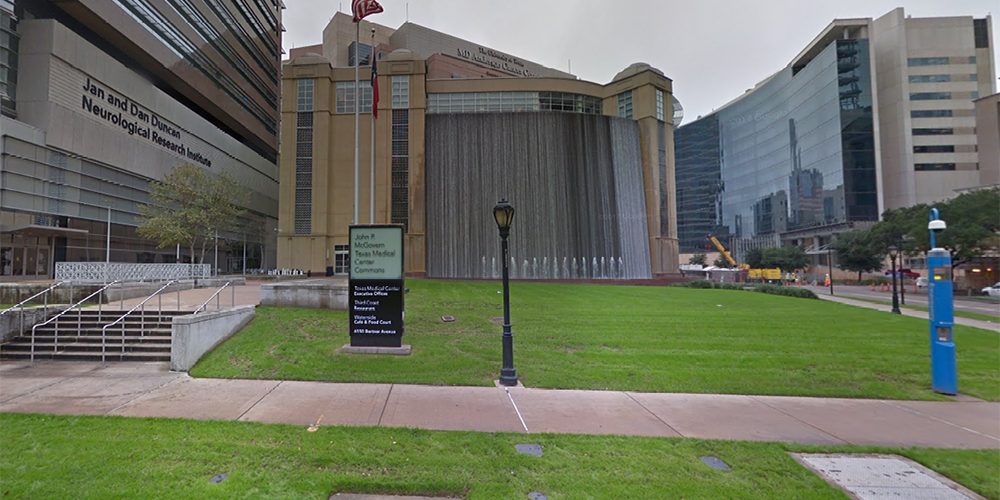 Police are still searching for the gunman who they say followed behind the doctor for two blocks before fatally shooting him outside the Texas Medical Center complex.

A well-known cardiologist was shot and killed Friday morning while riding his bicycle through a Houston medical complex.

The cardiologist was traveling to work at nearby Houston Methodist Hospital when he passed the alleged shooter going in the other direction. The shooter then changed directions, followed Hausknecht and fired two shots before riding away, according to Houston Police Executive Assistant Chief Troy Finner. 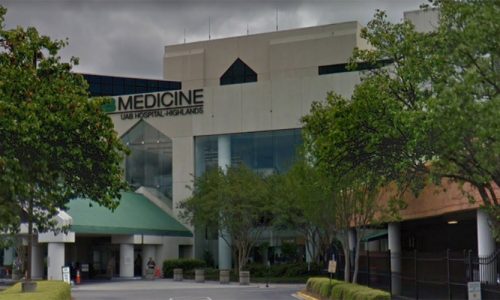 At least one of the bullets hit Hausknecht and he was taken to Ben Taub Hospital where he was pronounced dead.

Investigators believe the gunman was following behind the doctor for two blocks before shooting him.

It is still unknown if the shooting was targeted, random or caused by road rage, said Finner. Several people witnessed the shooting and a video may become available.

“There’s a lot of cameras, so we’re hoping that we can get some footage of this and bring this violent criminal into custody, where he needs to be right away,” Finner added.

People at the nearby BioScience Research Collaborative Center were prompted by authorities to shelter in place.

“We get a text from our security offices that immediately put us on lockdown and to be diligent,” said Elysse Orchard, who works at the BRC.

The suspect is still at large and is described as a 5-foot-10 white or Hispanic male in his 30s, wearing a tan baseball cap, gray warmup jacket and khaki shorts, and riding a light-colored mountain bike.

The Houston Police Department’s homicide unit, which is investigating the shooting, released a sketch of the suspect and is offering a $5,000 reward for information leading to an arrest, according to The Chronicle.

Anyone with information about the shooting is asked to call Crime Stoppers at 713-222-TIPS.