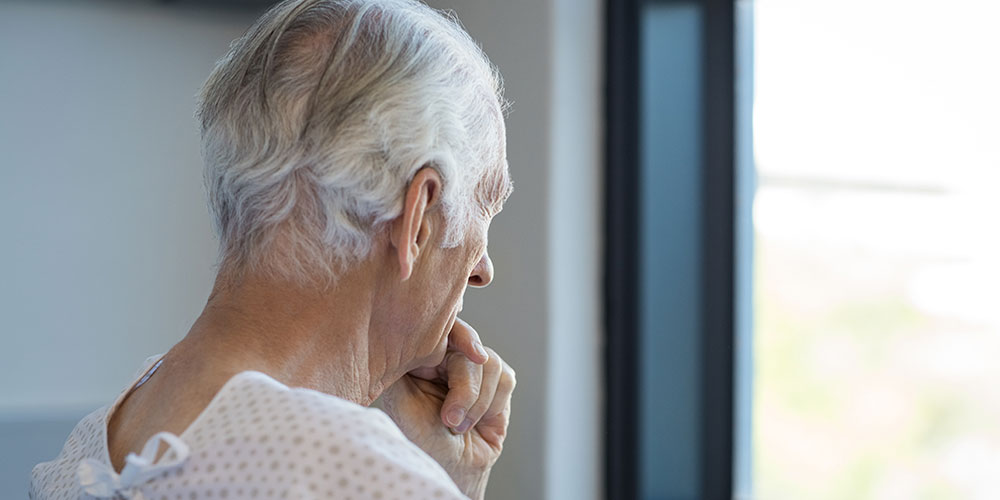 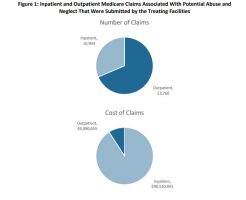 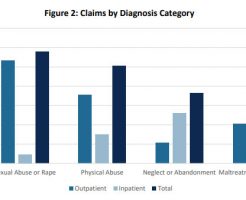 Although required by law, a new report released Wednesday by the Office of Inspector General of the U.S. Department of Health and Human Services found many potential cases of elder abuse and neglect have not been reported to the proper authorities.

The OIG examined data on Medicare emergency room claims from January 1, 2015, through June 30, 2017, and found that 34,664 claims were the result of potential abuse or neglect, reports Philly Voice.

View this slideshow to see a breakdown of the findings

A second report, which looked at claims sent to Medicare in 2016 for potential abuse or neglect, found that many skilled nursing home facilities did not report incidents to the proper state inspection agencies which oversee facilities that participate in Medicare and Medicaid programs.

Gloria Jarmon, deputy inspector general for audit services, said nearly 1 in 5 of the potential cases were not reported to state inspection agencies.

“Some of the cases we saw, a person is treated in an emergency room [and] they’re sent back to the same facility where they were potentially abused and neglected,” she said.

Furthermore, the report found the Center of Medicare and Medicaid Services (CMS) does not require all instances of potential abuse or neglect be recorded and tracked. Nursing home state inspectors who participated in the study seemed to be confused about when they were required to report these cases to law enforcement.

“It’s very important that the first person who notices this potential abuse and neglect reports it because then they can begin the investigative process to determine if abuse or neglect occurred,” said Jarmon. “And if it’s not reported, it can’t be tracked.”

CMS, which provides guidance on the reporting required of healthcare workers, has denied most of the reports’ recommendations, according to NPR.

In a written response, CMS argued it can take up to a year for Medicare claims to be filed. Therefore, analyzing these claims would “not be a timely enough” way to identify and respond to cases of elder abuse and neglect.

The OIG disagrees, claiming the vast majority are filed within a month. 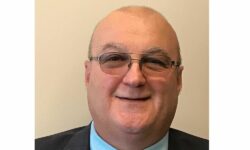