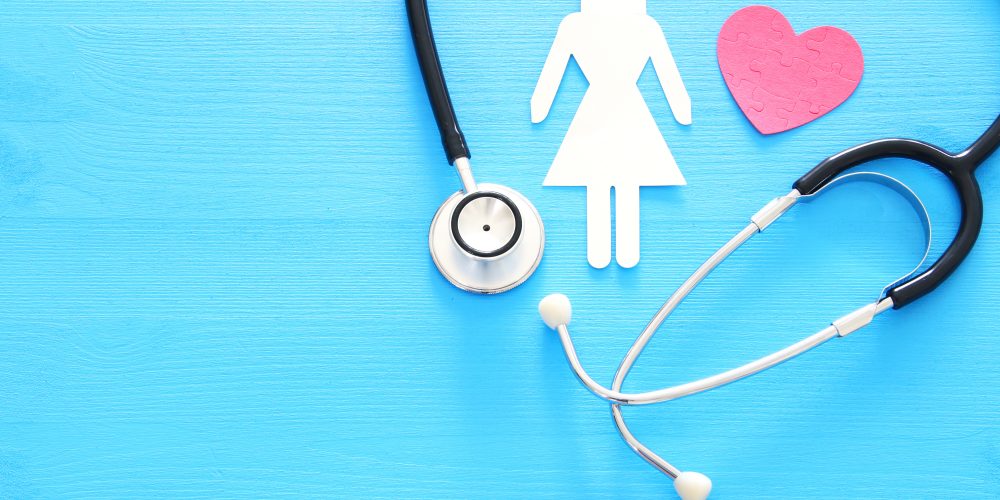 More than 15,000 videos were recorded by the cameras, according to the California Supreme Court complaint, which estimates around 1,800 women were filmed.

More than 80 women have filed a lawsuit against Sharp Grossmont Hospital in La Mesa, Calif., alleging they were unknowingly being recorded while undergoing medical procedures in gynecology rooms.

Patients were allegedly filmed in three private rooms from July 2012 to June 2013, according to the court file, reports the LA Times.  The complaint estimates the hidden cameras filmed close to 1,800 patients during procedures such as births, dilation and hysterectomies.

“There are images contained within the multitude of images of women undergoing operations of a very personal, private nature, unconscious and in states of exposure depending on the operating being performed,” the file said.

The women are suing Sharp Grossmont Hospital for negligence in managing the recordings, which, according to the lawsuit, were allegedly stored on desktop computers that could be accessed without a password.

Allison Goddard, who is representing the 81 plaintiffs, said one video exposes a woman throughout all the stages of her delivery — from being wheeled into the operating room, being prepped for an emergency caesarean procedure, and after the delivery of the baby, a nurse is massaging the woman’s uterus to expel any blood clots. 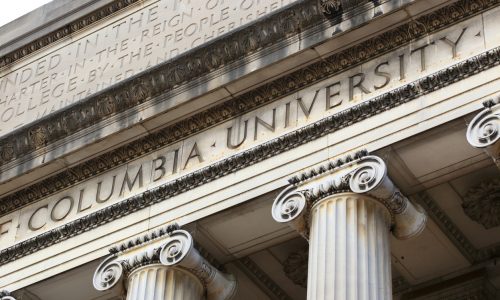 After learning of the recordings, the women said they suffered from anxiety, humiliation, shame, depression and feelings of powerlessness.

The hospital released a statement explaining that it installed motion-activated cameras in each of Sharp Grossmont Hospital’s three Women’s Center operating rooms during the time of the women’s allegations. It was part of an investigation by the hospital on the theft of drugs from amnesia carts.

“Although the cameras were intended to record only individuals in front of the amnesia carts removing drugs, others, including patients and medical personnel in the operating rooms, were at times, visible to the cameras and recorded,” the statement said.

Goddard said the patients learned of the secret recordings from Sharp Healthcare in 2016, after their images were released to third-party personnel as part of the investigation.

From that 2016 declaration, attorneys for the hospital noted the video clips depicted “patients in their most vulnerable state, under anesthesia, exposed and undergoing medical procedures…in an area that is not open/accessible to the public.”

“We sincerely regret that our efforts to ensure medication security may have caused any distress to those we serve,” the hospital said.

The hospital also confirmed that the surveillance methods used for the 2012-2013 investigation have not been used since. 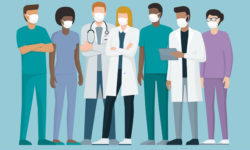