More than half of the city’s homeless students were concentrated in the Bronx and Brooklyn. 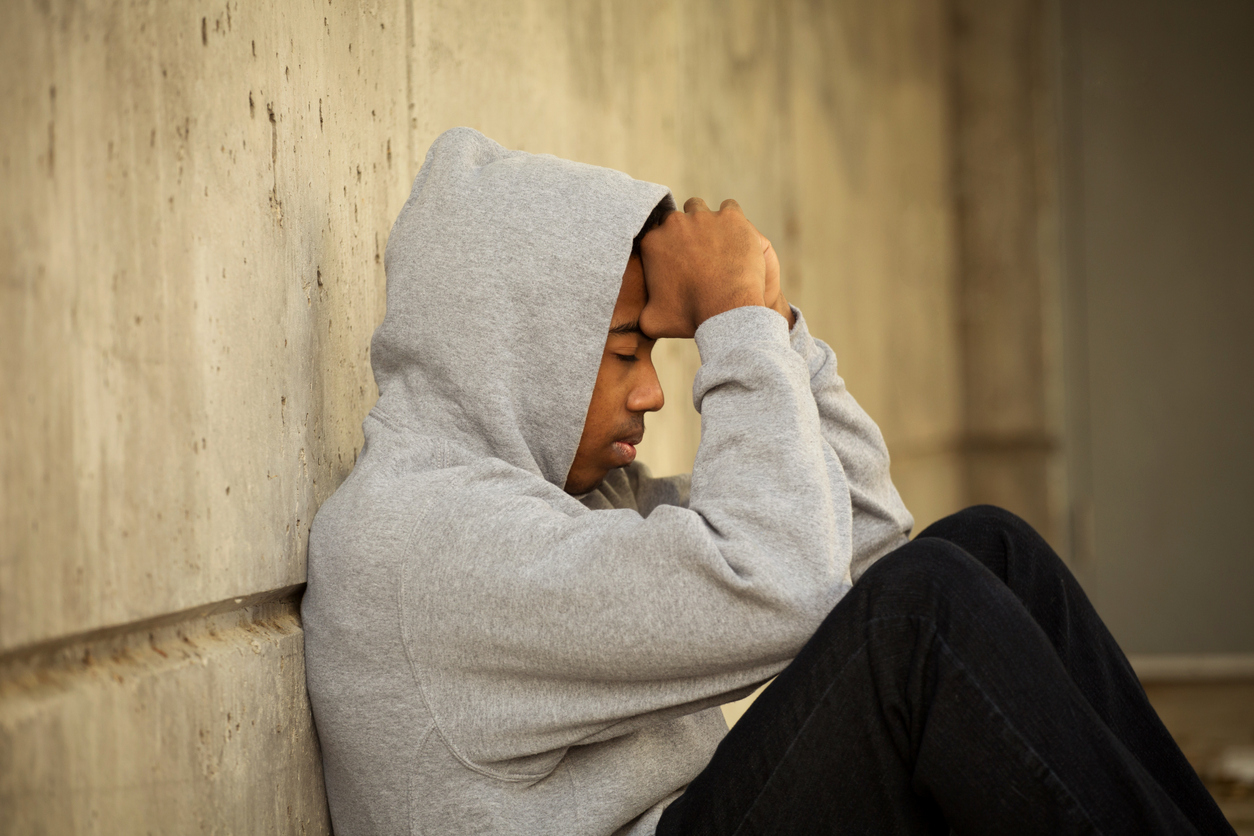 RELATED: How to Help Homeless Students

The 2015-2016 student homeless data was released by the NYC Independent Budget Office, which emphasized that the student homeless population was concentrated in a small number of NYC schools, reports the New York Post.

Only 10.5 percent of all 1,475 NYC schools had a student homeless population above ten percent.

The increase in homelessness has been especially severe in certain boroughs of the city. Bronx schools had 13,729 students who spent time in homeless shelters, a 44 percent increase from 2011-2012.

NYC Department of Education spokeswoman Toya Holness said the department has put $10 million toward addressing the problem of student homelessness.

The researchers say the new program may exacerbate the concentration of homeless students in certain schools.

Read Next: Report Warns of Dangers of Teen Marijuana Use