Volunteers drum up donations for Afghans residing temporarily on the college campus. 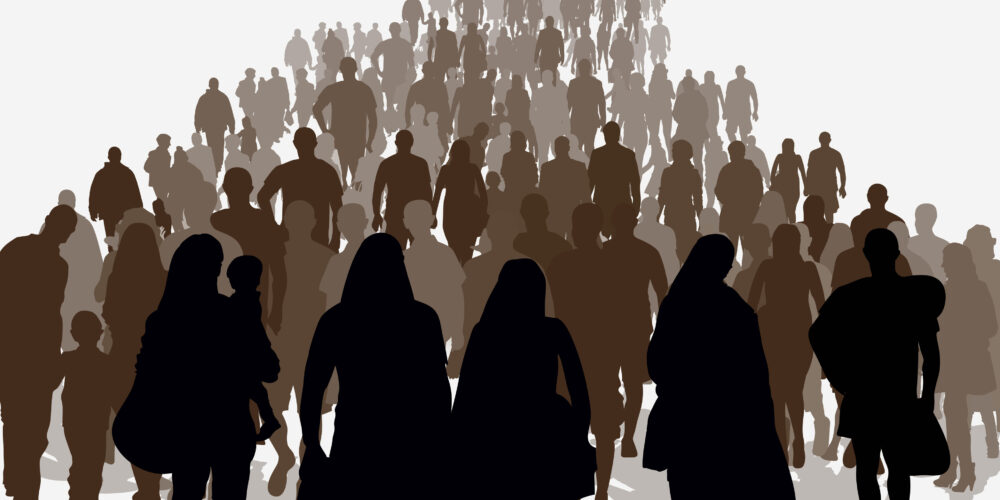 Image via Adobe, by route55

After several hundred Afghani refugees touched down at the Dulles International Airport on Aug. 20, they were transported to Northern Virginia Community College. 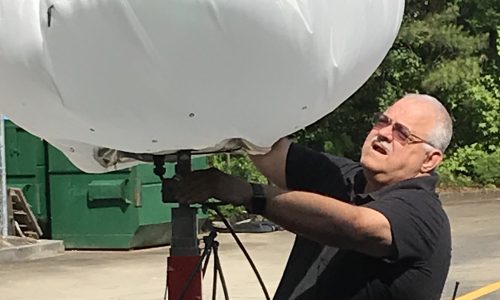 Related: Why You Should Consider Hiring Retired Emergency Management Pros

The college provided more than 500 cots, which were set up by the Fairfax County Office of Emergency Management in the event center, gymnasium and community rooms to house the refugees overnight. Meanwhile, dozens of volunteers collected donations, including food and water.

The refugees are welcome to stay for a few days until they are taken to other locations. Some said they would be taken to a military base in Texas next.

As the refugees arrived, more than 75 people gathered in Lafayette Square by the White House to demonstrate their support.

She, along with other demonstrators, appealed to the U.S. government to provide humanitarian aid to those who are vulnerable under Taliban rule.

Although many were relieved that their family members had arrived safely in America, others were concerned about the continuing danger for those still in Kabul. Many refugees and volunteers at the college campus took time to share their stories.

“We just want to share their pain,” said one man, because his siblings’ lives are still in danger in Afghanistan. “We are not in Afghanistan, but we are in sorrow.”

Abdul Hukoor, an Alexandria resident who brought donations, said his family members had tried several times to go to the Kabul airport, but found it too dangerous. According to his recount in the Washington Post, his mother and siblings and their children, including a 40-day-old baby, got close to the airport once but were tear-gassed.

His 8-year-old-nephew, who started to believe the airport was America had said that he no longer wanted to come to the U.S.