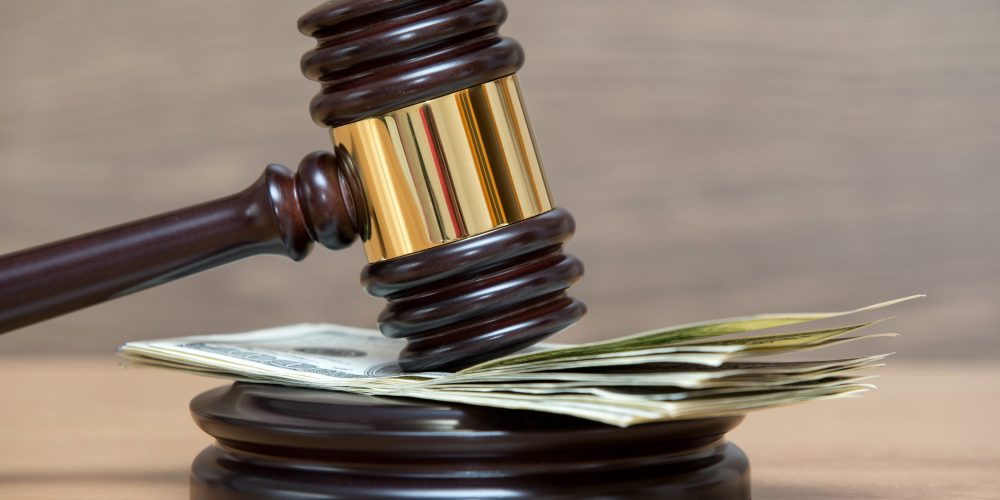 The Idaho Department of Administration’s Risk Management division paid $212,500 to a former University of Idaho (UI) College of Law student who had been sexually assaulted by one of her classmates.

In her lawsuit, the woman claimed the school violated Title IX by not assisting her with reasonable accommodations after she reported the incident, reports the Associated Press.

The plaintiff was a graduate student when she filed a formal complaint to the school that on Feb. 11, 2016 she had been sexually assaulted by another law student while they were off campus. IU investigated and concluded that an assault had happened. However, the woman claims that during the investigation and even after IU had determined that an assault had occurred, she didn’t receive any real accommodations, reports the Idaho Statesman.

The woman said UI officials told her she could transfer to another campus if she didn’t want to continue attending classes with the person who assaulted her. She was also given the option to sit in the back of the classroom or listen to audio recordings of the lectures at home.

The settlement was approved last week by a federal judge, but the terms weren’t disclosed in court documents. Neither the school nor the woman’s attorney commented on the case.

In previous years, UI has come under fire for how it has handled Title IX complaints. In 2018, the school’s former athletic director was fired for mishandling sexual assault claims and possibly intimidating individuals who challenged him. In 2014, the school was investigated by the U.S. Department of Education for possible Title IX violations involving sexual violence allegations. 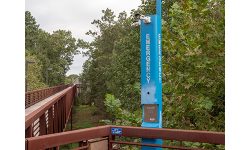