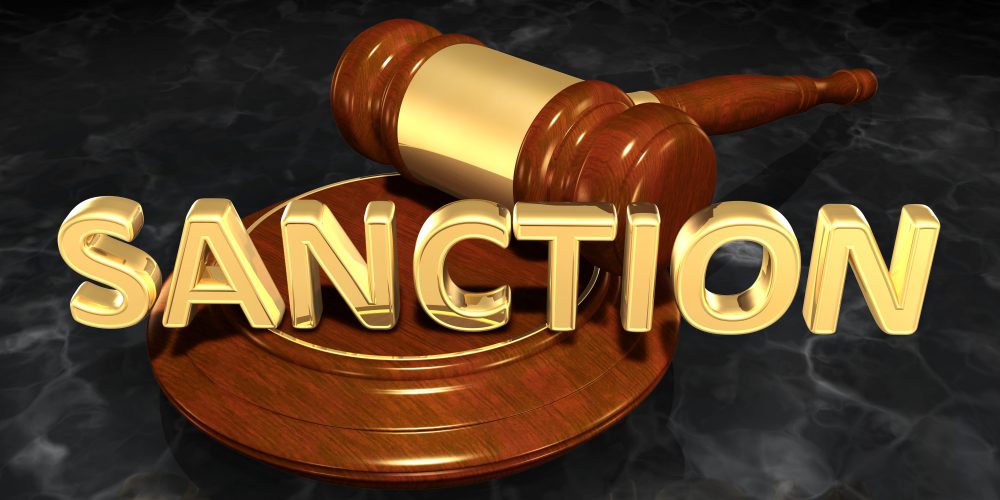 The law firm intends to comply with the court sanction.

A federal judge in Texas sanctioned a Philadelphia-based law firm for knowingly violating court orders and ignoring a subpoena.

The firm was supposed to comply with a discovery request by producing documents from the 15 women who filed a lawsuit against Baylor University, reports WBAP.

On Friday, Pepper Hamilton was ordered by U.S. District Judge Robert Pitman to pay fees and expenses sustained by women’s attorneys. The plaintiffs have until Aug. 20 to submit evidence of their expenses and fees, which will determine the amount of the sanction.

Pitman said he had warned the firm against “ill-advised” decisions to ignore court orders.

“The evidence of Pepper Hamilton’s conduct in violation of the court’s orders is so ‘clear, direct, weighty and convincing’ that the court reaches this conclusion with clear conviction and without hesitancy,” Pitman said. 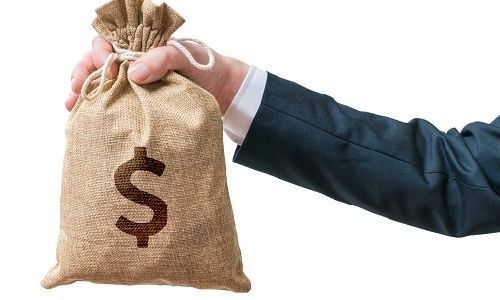 According to the court, Pepper Hamilton failed to object to the discovery request on time and then missed an April 11 deadline to give up the records.

Baylor University hired Pepper Hamilton in 2015 to review how the school responded to allegations of sexual assault and Title IX violations filed by 15 women. The firm’s investigation found that school officials failed to cultivate a safe campus environment and the football program acted as if it were “above the rules”.

The court had requested Pepper Hamilton disclose the records that were sent in by the women for the investigation.

“It costs a lot of money to hide materials,” said Brazil & Dunn partner Chad Dunn, who represents the plaintiffs. He added that the plaintiffs had to file hundreds of pages of motions in the discovery fight.

“We’re at a stage in the case where it became necessary for the judge to closely supervise discovery. We’re pleased with the court’s order that it is going to see to it the rules are followed and all the documents and materials relevant to this case are turned over,” he said.

Pepper Hamilton commented that it would comply with the court’s orders.

“As a nonparty to this litigation, we believe we have fulfilled our legal and ethical obligations in transferring all files related to Baylor matters,” the statement said.