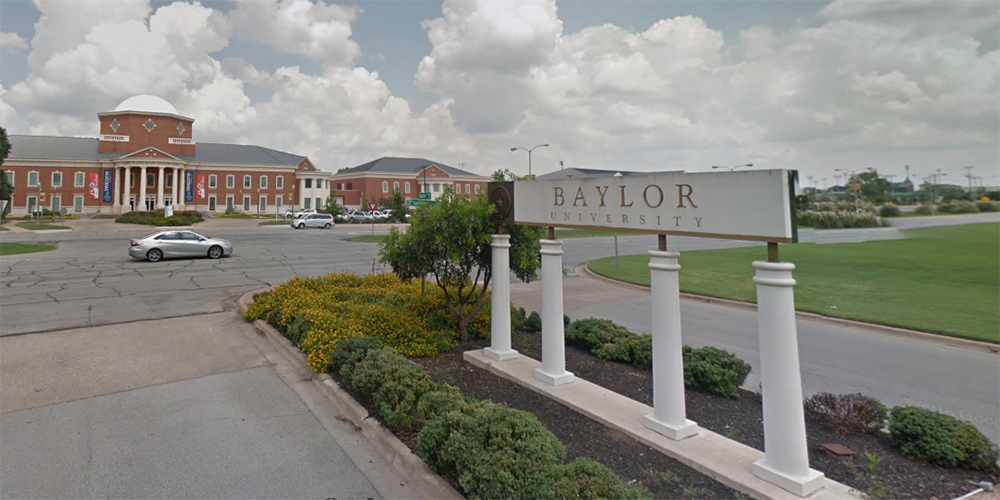 Former Baylor football head coach Art Briles was paid millions in a settlement with the school after he was removed from his position following a 2015 sexual assault scandal.

Briles was dismissed in 2016 after an independent investigation commissioned by the school determined football staff did not report claims of sexual assault by players to administrators. Briles briefly filed a libel lawsuit against Baylor officials in 2017 but dropped it shortly after, according to SportsDay.

The investigation determined Briles accepted transfer player Sam Ukwuachu from Boise State University despite former Boise Coach Chris Petersen’s claim that he informed Briles that Ukwuachu had been violent towards his girlfriend. Briles denies that he was informed of the player’s past transgressions.

Ukwuachu was found guilty of sexually assaulting a female student in 2013 and was sentenced to six years in prison and 10 years of probation. Former BU defensive end Tevin Elliot was also accused by five women of four rapes and an assault and is serving a 20-year prison sentence after being convicted in 2014.

Briles reached his settlement with the school one month after his removal. At the time of the settlement, Briles and the school released a joint statement, acknowledging “serious shortcomings in the response to reports of sexual violence by some student-athletes, including deficiencies in university processes and the delegation of disciplinary responsibilities with the football program.”

Former president Starr was also removed in 2016 after the board of regents determined he failed to review the actions of employees who handled rape allegations against former BU football players. The investigation also found school administrators encouraged victims to not report complaints.

Since 2011, up to 17 women reported sexual and domestic assaults involving 19 players, including four gang rapes.

Another lawsuit, which has since been settled, alleged 52 acts of rape by 31 players between 2011 and 2014. The school addressed the settlement in a statement by deferring to the completion of 105 recommendations made by Pepper Hamilton, the law firm that investigated the school.

“Baylor stands by the unprecedented corrective actions the Board of Regents made in May of 2016, which included leadership changes within the University administration and athletic department and the acceptance of 105 recommendations to improve our processes, communication, training and response related to incidents of sexual violence within our campus community,” the statement read in part.

McCaw resigned four days after Briles and Starr were dismissed and has since been hired as athletic director at Liberty University. Briles has not yet landed a full-time coaching job and the school hired its first female president following Starr’s removal.

There are also currently five active lawsuits against the school related to sexual assault.