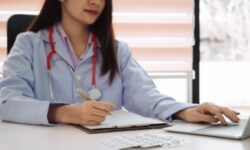 Attend this webinar to hear specific examples of issues that existed at the hospital prior to implementing this program. 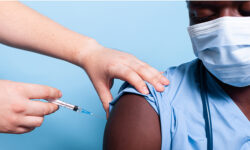 Thousands of New York Healthcare Workers Got Vaccinated Prior to Mandate

At nursing homes alone, 8,700 employees got inoculated before the vaccine mandate went into effect Monday.