The Recovery: Tackling the Aftermath of an Active Shooter or Act of Violence on Campus

Campus facilities operations teams are often faced with unforeseen occurrences associated with the recovery of an emergency. Is your campus prepared? 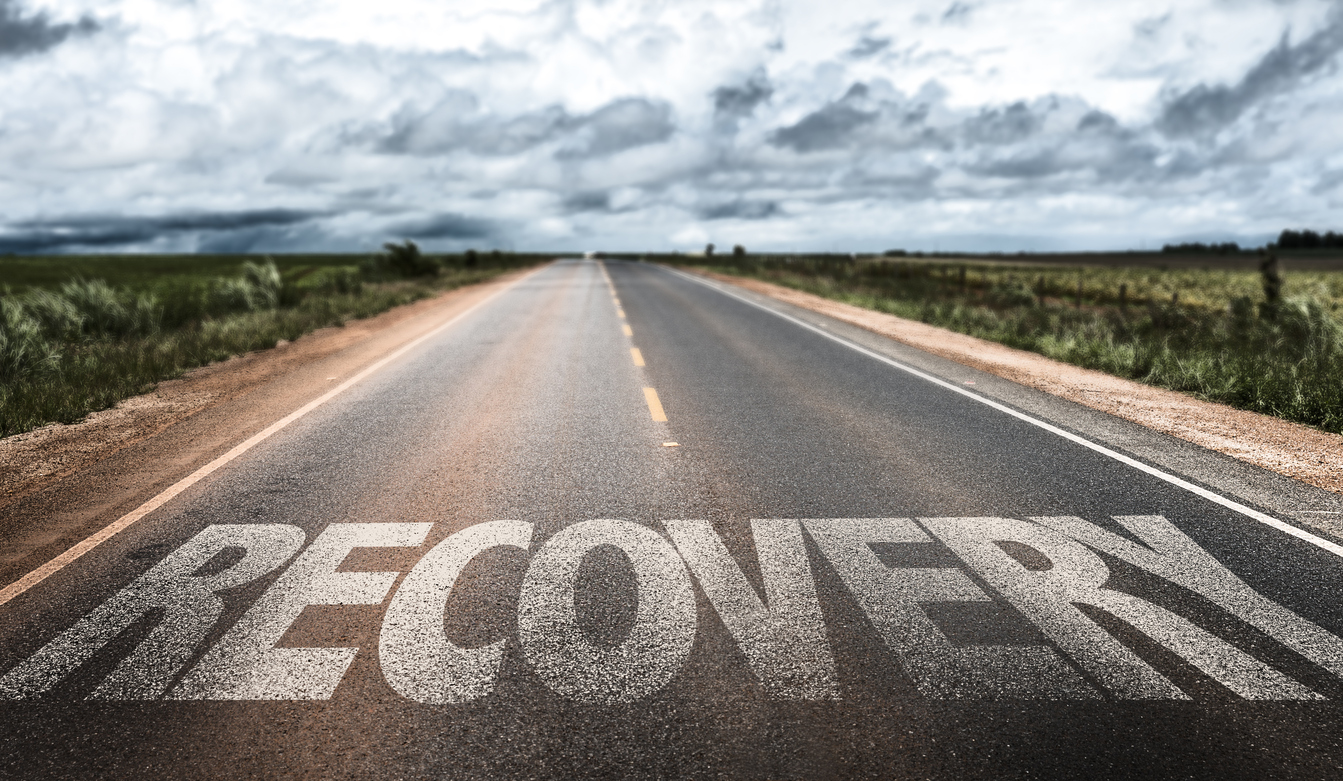 Most active shooter or other act of violence incidents last less than five minutes – but the recovery can take years. Campus facilities operations teams are often faced with unforeseen occurrences associated with the recovery of an emergency. Is your campus prepared?

Join veteran emergency response manager, Todd De Voe, on a journey post-act of violence. Learn why people fail to act, what a post-scene could look like and how it could quickly grow out of hand, how to plan for the immediate recovery as well as the long-term recovery. Hear first-hand stories and best practices for tackling some of the toughest aftermaths. 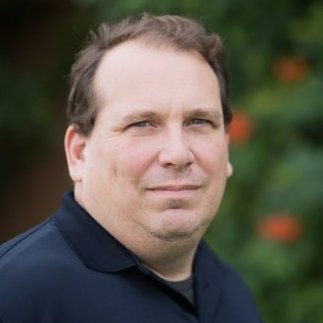 Todd DeVoe is the host of the leading emergency management Show EM Weekly. Todd involvement in Emergency Response, Emergency Management, Education and Volunteer Management started in 1989 when he became a volunteer firefighter in upstate New York. In 1991 Todd joined the United States Navy and became a Hospital Corpsman assigned to the Fleet Marine Force. After his service, Todd served as a first responder (EMT-P) in some of the toughest parts of Los Angeles County. In 2005 Todd was hired by the City of Dana Point at the Emergency Services Coordinator.

From 2008-2013 Todd was the Emergency Services Coordinator for the City of Seal Beach.  Todd was the first medic to respond to the Salon Maritage shooting In Seal Beach, the worst mass murder in Orange County’s history. Todd has spoken across the county about the role of emergency management in active shooter/act of violence responses.

In 2008 Todd was asked to be on a steering committee for Coastline Community College, as they developed their emergency management program, later that year Todd was invited to join the faculty.
Today Todd not only continues to teach for Coastline College, he now is an instructor of Emergency Management at California State University Fullerton for the MPA program and, The University of California Irvine’s Certificate of Emergency Management

Todd continues to be an emergency management practitioner at Saddleback College. Todd is an active member of the International Association of Emergency Managers and is the Region 9 representative on the University and Colleges Caucus.