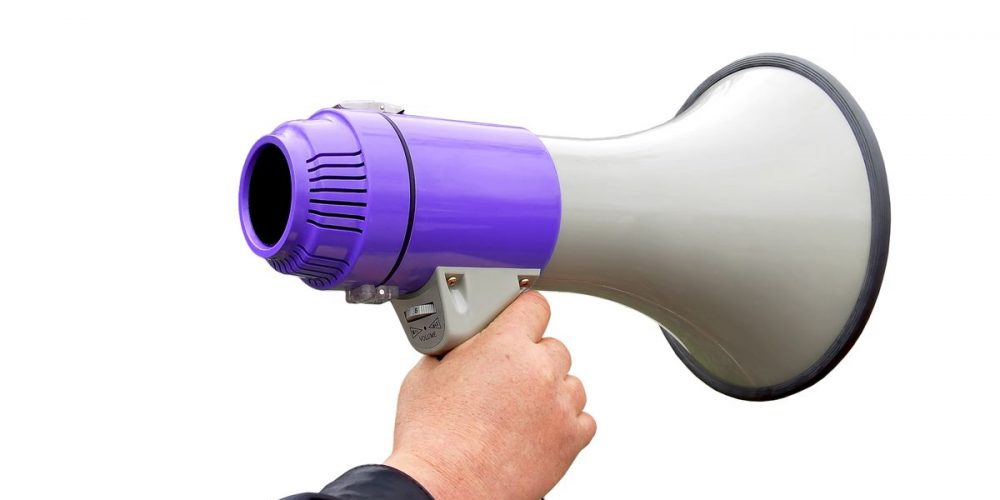 On the matter of hate speech, O’Rourke says, “university officials must not censor disagreeable speech, but nothing requires them to remain silent in the face of speech inconsistent with the university’s mission or values.”

The University of Colorado (CU) board of regents passed policy changes in an 8-0 vote last Friday that have refined the meaning of “freedom of speech” and “academic freedom” on campus. They found it necessary to make these revisions and clearly distinguish between the two terms for students, staff and the entire community.

Patrick O’Rourke, CU counsel and secretary of the board wrote up the new policies in great detail and explains the difference.

“We’ve always had academic freedom as part of the policy. What we’ve done here is distinguish between academic freedom and free expression. We’re one of the only universities in the country that has articulated it that way,” says Ken McConnellogue, vice president for communication at the school, according to Westworld.

O’Rourke references multiple studies, reports and data in his write-up.

One survey of almost 900 higher-ed faculty members showed that 93 percent agreed universities need people with diverse opinions to feel they can interact and challenge one another and have a safe environment where they can do so. In the same survey, the majority of faculty favored an “open” environment supportive of freedom of expression over a “positive” environment, the document says.

Under the new policies, students have full support from CU to speak freely in public areas on campus. The policies also reiterate requirements under Colorado Senate Bill 62 that free speech cannot be confined to “free speech zones.”

With these new policies in place, speakers, protests and other campus events will be allowed, even if the subject matter is controversial.

“CU has done pretty well in terms of hosting controversial speakers. We hosted Milo Yiannapoulos, Charles Murray and Ann Coulter, largely without incident. We’ve been working pretty hard over the past few years to work on free speech, and this codifies it in the most important institutional government,” said McConnellougue.

On the matter of hate speech, O’Rourke says, “university officials must not censor disagreeable speech, but nothing requires them to remain silent in the face of speech inconsistent with the university’s mission or values.”

While the vote for these new revisions was unanimous among the board, some regents did air their concerns.

“I support freedom of speech 100 percent,” said Regent Irene Greigo. “But what’s important is that we have safe environments for students.”

The policies state that CU is prepared to cover security fees when it comes to events like protests or controversial speakers. As for canceling events, “campuses may act, in light of true threats or disruption, to preserve the educational environment.”

These updated policies are not just for students. Faculty members have the right to speak freely outside of their classrooms, covered by free speech, as well as inside, under their academic freedom rights.

According to the Daily Camera, Regent Sue Sharkey considered the power and influence these revisions give professors, specifically among students who may hold a minority opinion in a classroom.

A professor can express his or her opinion freely to a news source as long as they indicate they are representing themselves and not the school, according to the memo.

In the classroom, a professor can share beliefs that may be controversial, as long as it fits with the curriculum.

“We have great policies in place, and I appreciate that, but what I hope is that this university community will find ways within their departments and in their classrooms to expect and demand that culture of respect and a culture for the freedom of ideas,” Sharkey said.

These revisions were made possible because members of the board believe in an environment where students have the freedom to express their opinions and challenge others freely, reports CU Boulder. They feel it goes beyond the campus.

“The university exists for no greater purpose than to have students challenge their beliefs. What’s taught in the university today is reflected in our society tomorrow,” said Regent Heidi Ganahl, “Everyone in this community – students, faculty, staff – are doing things and not just talking about them.”