After multiple delays and the cancellation of last year’s in-person event, a scaled-down ISC West returned to the delight of throngs of security pros. 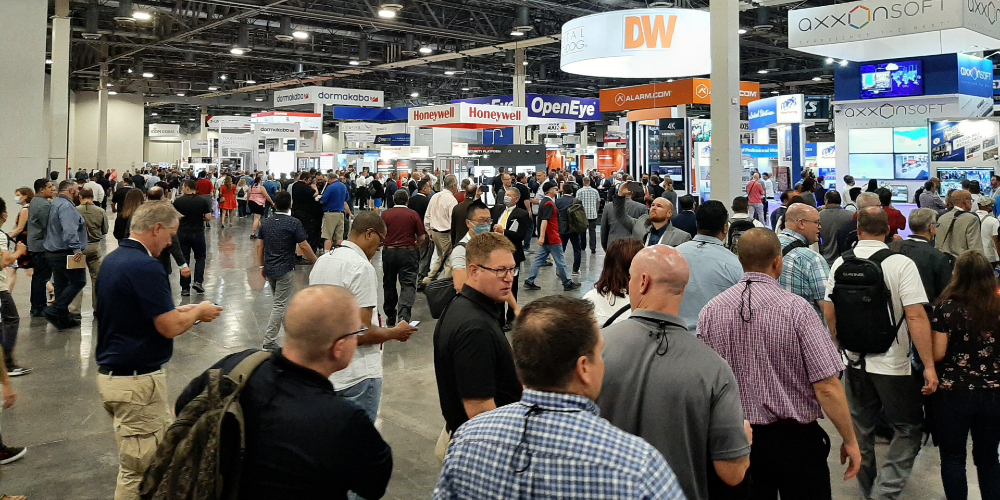 Las Vegas, Nevada — If ISC West 2021 marked a symbolic return to normalcy for the security industry, it did so with a better-than-anticipated turnout and a consensus among exhibitors of high-quality attendees.

At this writing, event producer Reed Exhibitions had yet to release an official attendance number; however, the overall crowd was estimated to be roughly 11,000 all told. That would still be well under 50% capacity of a “normal” ISC West in recent years.

Among the companies opting out of the exhibition that traditionally consume large booth footprints were ADT, Altronix, ASSA ABLOY, Bosch, Hanwha, Johnson Controls, Milestone Systems, Resideo, Stanley Security, Speco Technologies and others. But there were plenty of familiar brands prominently in the house, albeit in smaller booths across the truncated exhibition hall layout. These included Axis Communications, COPS Monitoring, DMP, Genetec, Honeywell, NAPCO and Telguard. 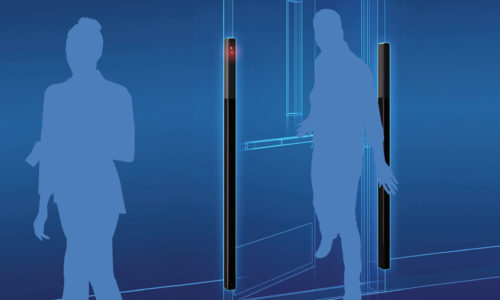 Related: How Tailgating Detection Can Prevent Unauthorized Access to Your Campus

SSI Associate Publisher Scott Goldfine and Senior Editor Rodney Bosch plied the show floor throughout the event, witnessing steady traffic for the first day and a half. The final day? A severe drop in attendance from the get-go materialized as expected.

ISC West 2021 was originally scheduled to take place March 23-26 but was delayed due to restrictions and concerns related to the ongoing COVID-19 pandemic. The 2020 installment was postponed twice and then ultimately pivoted to a virtual experience. Despite all the disruption, only those serious about business braved the pandemic environment this past week, leading to palpable pent-up interest and needs for products, solutions and reconnection.

The vast majority of exhibitors Goldfine and Bosch met with expressed the overall lighter foot traffic allowed for deeper conversations. Those who made the trip were eager to do business.

WeSuite President Tracy Larson, who was stationed at the sales management software provider’s booth throughout the exhibition, said security dealers and integrators sent fewer staff than normal to the show, which helped facilitate strong meetings.

“We are seeing a lot of higher-level people as a result,” she said. “There is a ton of business out there.”

Especially with many video-centric vendors electing to opt out of the exhibition, access control (mostly software-oriented) ruled the show for the first time after years of video overshadowing former burg/fire dominance. Also prominent on the show floor were 3G to 5G solutions. And Cloud/SaaS offerings continue to become more prevalent, as well as general widened integration capabilities within brands as to outside technology partners.

A few other conspicuous technologies of note on the show floor this year:

Many installing security contractors expressed an upbeat assessment about their overall experience, and considered the time and resources traveling to Las Vegas as well spent. 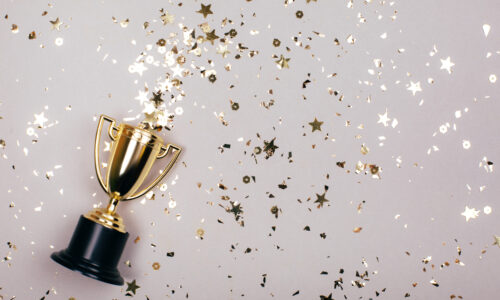 Michael Metzger, the lead systems integration technician with Columbus, Ohio-based Hamilton Safe Products Co., said by his interactions during the show it was clear most attendees were there looking for solutions. Comments he heard from exhibitors also reinforced the overall sentiment of “quality over quantity.”

“Although product-wise, I didn’t see much that amazed me, AI and intercoms were everywhere and there seem to be a ton of new tech companies entering the space,” he said.

Barcus added his ISC West 2021 experience reinforced his belief the industry is in the middle of a revolution. Not only were there more young security professionals in attendance than he’s seen at the show in years, but “women are taking more and more leadership positions, driving business and making a huge impact.”

Other industry progress could be seen among central stations and remote video monitoring companies that are spreading their wings and creating more services to offer clients, he continued. As well, manufacturers are making changes to product sets, embedding technology and deeper learning into their portfolios. Integrators are finding the right talent and products, as they build and lead with service offerings around all they do.

Yet, a large segment of the industry continues to lag, Barcus suggests, failing to adapt or finding ways to build a better tech stack and suite of services. This segment is in danger of getting left in the dust.

“Whether it be manufacturers or integrators, if there’s one thing we learned when the alarm world changed — or even when IP video hit years ago — adapt and change or get left behind,” he said. “There’s a lot of Blockbuster Video stores in our industry but refreshingly a ton of Netflix now too!”