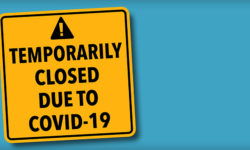 The states’ other two systems, the University of California and the California Community Colleges, are likely to follow suit. 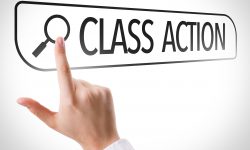 A trial court judge found the University of California San Diego gave an unfair trial to a student accused of sexual misconduct.

UCLA’s Thomason will be overseeing the entire system for California State University.