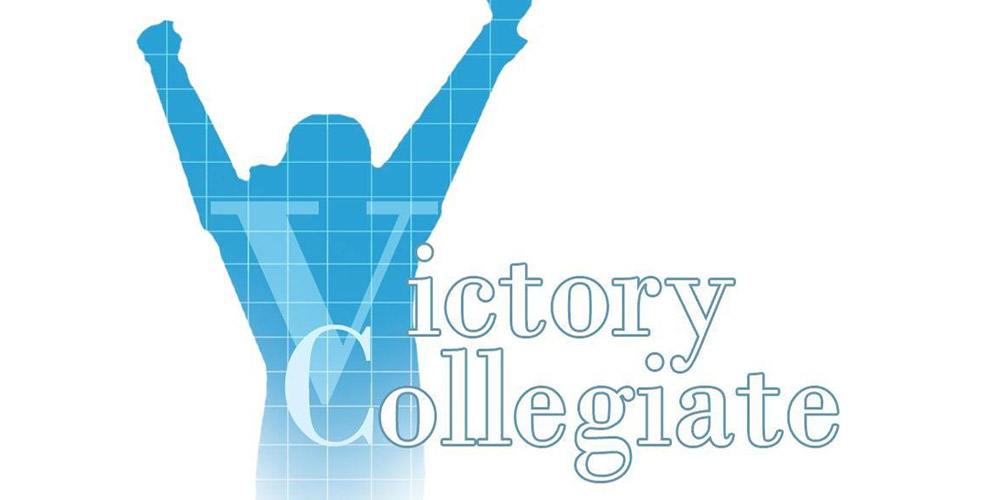 The fight broke out between former members of the school's cheerleading squad.

A fight caught on tape at a Brooklyn, N.Y., high school shows a security guard unable to contain the violence, prompting a call for added security by parents.

On December 18, cell phone video was taken of a fight between members of a cheerleading squad outside of a locker room at Victory Collegiate High School in Canarsie.

In the video, a school safety agent is seen trying to break up one fight as another one begins behind her. Additional staff members showed up several minutes later and the fighting was contained.

The cheerleading squad, which consisted of students from both Victory Collegiate High School and Brooklyn Theatre Arts High School as both are located in the same building, was recently shut down by the coach, reports NY Daily News.

The two targets in the brawl were reportedly former members who had attended Brooklyn Theatre Arts High School. The mother of one of the victims claims her daughter was attacked by former members from Victory Collegiate due to favored status by the coach.

The families of the two alleged targets are planning to sue the school for lack of security.

“This is a school that’s known to have a lot of violence, and there was only one security person who was there and she couldn’t handle it. No one is secure in a situation like that. The school is not supervised,” said Marcel Florestal, the families’ attorney.

Laniiah Petersen, a student who was suspended for five days for her role in the fight, agreed more security is needed.

“They need to put more guards. I didn’t want to fight but I was just doing what I had to do.”

One of the girls was treated at a local hospital for a black eye and a fractured facial bone. The other refused to return to school for a week following the fight, according to Rare.

Precious Thomas, an aunt of one of the victims, says the girls were specifically targeted in an area of the school that is known among students to be lightly supervised by security.

“This is a location where people meet up to fight,” Thomas said. “It was a full brawl. How it was that it could occur at a school during school hours baffled me.”

The parents of both victims say school officials did not properly investigate the incident, did not contact police and did not adequately discipline the students who were involved.

Miranda Barbot, a spokeswoman for the Department of Education, wouldn’t say if officials are investigating the incident or if staff called the police, but says the incident was “swiftly addressed and appropriate disciplinary action was taken”.

Police would not say how many school safety agents are assigned to the building but that the incident was able to be handled internally.

“School safety agents assigned to the building responded and it was appropriate for the incident to be handled administratively by school,” said Lt. John Grimpel, a police spokesman.

The building where the fight broke out used to be South Shore High School, a violence-prone school where one student was fatally stabbed in 1990 and another in 1992.

The Bloomberg administration broke up the school into smaller schools in 2010 but the same building still houses six schools where violence continues, according to the NY Daily News. All students are required to pass through a metal detector.

In a 2017 school survey, 71 percent of students said they felt safe in the hallways, locker rooms and bathrooms compared to the citywide average of 85 percent.

Another 54 percent said bullying happens most of the time or all of the time compared to the citywide average of 37 percent.