Neither men involved in the altercation during the Eastern Carver County School Board meeting have children in the affected schools. 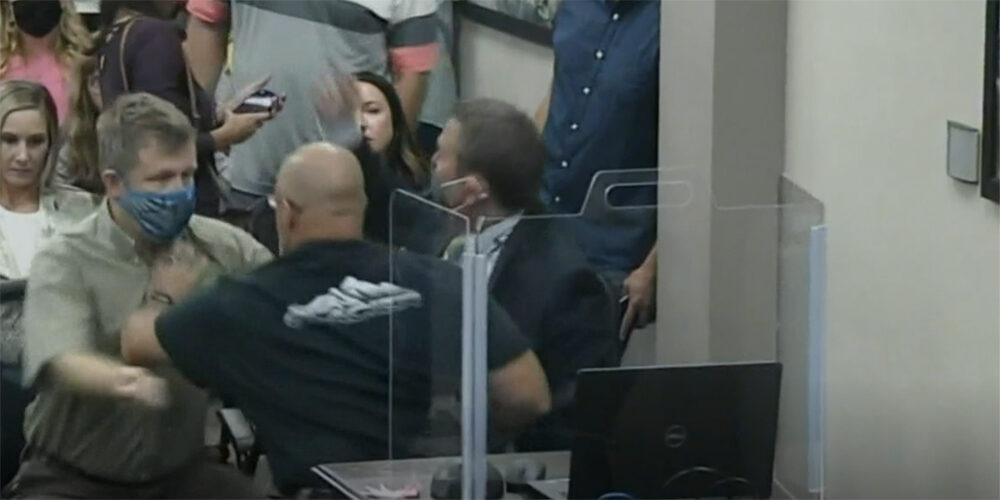 CHASKA, Minn. — A man has been charged with assault and disorderly conduct in connection with an altercation during a school board listening session Monday about COVID masking policies.

Several parents and community members signed up to speak during the Eastern Carver County School Board meeting about a temporary mask mandate put in place through the month of October at the district’s K-12 schools amidst rising COVID-19 infection rates, reports KARE 11.

During the Sept. 27 incident, which was captured on a live stream, Carver County prosecutors allege 47-year-old Thomas Wayne Kahlbaugh was unhappy with Jonas Sjoberg for speaking in favor of the mandate. Kahlbaugh rolled his chair over to the podium when Sjoberg was speaking and accused him of lying. 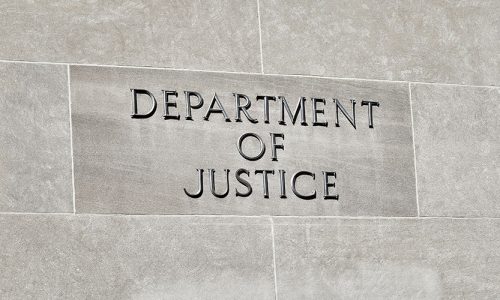 A short time later, Sjoberg took a photo of Kahlbaugh to allegedly send to the school board to notify them that Kahlbaugh was seeking to intimidate and stop people from speaking. Kahlbaugh’s wife approached Sjoberg and asked him to delete the photo.

Kahlbaugh then took Sjoberg’s phone with one hand and grabbed his shirt with the other, dragging him across the room until two other men intervened.

Neither Kahlbaugh nor Sjoberg have children who attend Eastern Carver County Schools. Sjoberg said he attended the meeting to show support for elected officials in difficult jobs and as a “counter-weight” to other community members who were angry about the mandate.

The district said it analyzed state, county, local and building-level data to make its decision, and that there will now be increased police presence at future meetings, according to CBS Local.

Donta Hughes, one of the men who helped break up the altercation and who has two children who currently attend Chaska High School, got up to the podium after the scuffle and apologized to the school board on their behalf.

“This isn’t community,” he said.

Hughes later spoke with KARE 11 about the incident, calling the mens’ behavior disrespectful and childish. 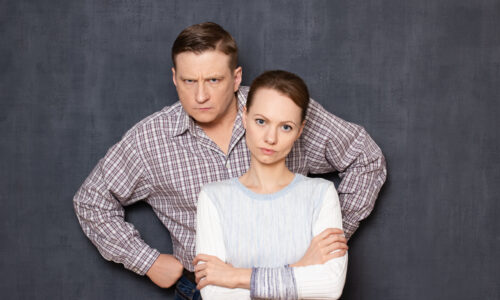 “We’re letting what we think and what we feel drive what we want everyone else to do, and that’s not right,” he said. “The best thing that happened yesterday was, whether I agree with the people who are for or against masks or not, they had a voice.”

Hughes also said meeting attendees were asked by the school board not to clap or be disruptive and that only he and a few others abided.

“When we got up to speak, there were people talking in the background and people making corrections for us and that’s fine, if I make a mistake, go ahead, correct me, I don’t mind that,” he continued. “But we were respectful enough to let everyone go up there and say what they had to say.”