A group of parents sued Madison Local Schools for its concealed weapons policy which only required 26 hours of training for armed teachers and staff. 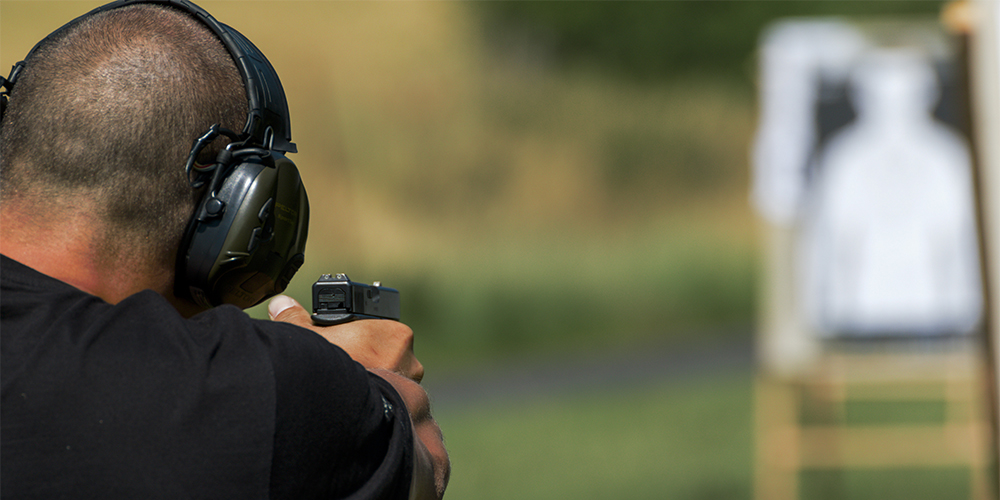 Armed teachers and staff at an Ohio school district must have police levels of training, an appeals court ruled Monday.

Several parents whose children are students at Madison Local Schools sued the district in September 2018 over its concealed weapons policy, which only requires 26 hours of training for armed staff. Police-level training in Ohio requires 728 hours.

The school’s concealed weapons policy was passed after a 14-year-old student opened fire at Madison Junior/Senior High School in 2016. Two students were shot and two others sustained injuries from shrapnel. The student gunman was convicted of attempted murder and sent to a juvenile detention center until he turns 21. 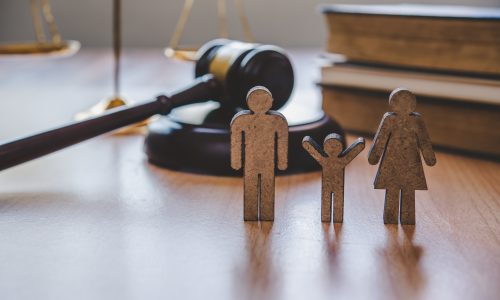 The parents, who are represented in part by Everytown for Gun Safety, appealed Butler County Common Pleas Judge Charles Pater’s decision against them to the 12th District Court of Appeals a year ago, reports Journal News. Pater had ruled teachers and other staff are not peace officers and therefore do not require police levels of training.

Two out of three appeals court judges ruled against Pater, stating the district cannot circumvent state law and therefore must halt its program until more rigorous training is completed. The third judge disagreed, finding school officials complied with the law based on his understanding of the statute.

“There is no doubt that the parties in this action care deeply about protecting Madison school children while they are on school grounds. I applaud Madison Local for trying to take immediate steps to ensure the safety of their students,” Judge Robert A. Hendrickson wrote in the decision. “However, such immediate steps must comply with the law. (The law) as it is currently written, sets forth the parameters that school boards must follow when employing armed individuals in their schools. This court cannot ignore the requirements.”

While the ruling only applies to Madison Local, Everytown for Gun Safety said the decision calls into question the legality of armed teachers in school districts throughout Ohio, many of whom have been provided similar training, according to Dispatch.

“While this policy has received a substantial amount of attention, it is just one of the many steps that the district has taken to ensure student safety,” said Superintendent Lisa Tuttle-Huff. “We are considering and exploring all of our options moving forward, including, if necessary, asking the Ohio Supreme Court to intervene.”