The judge said he chose not to charge the teen as an adult because he came from a good family and was planning on going to college. 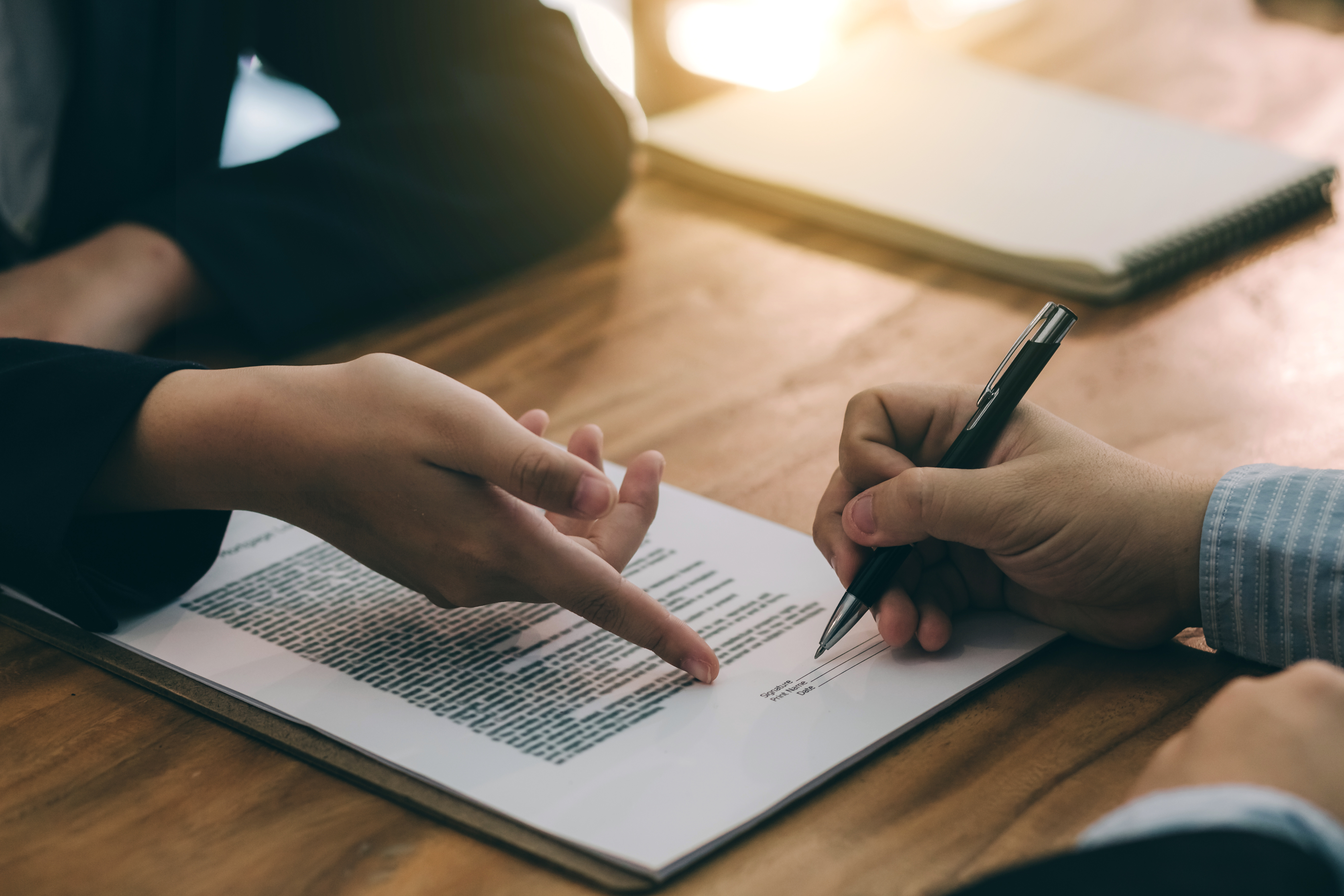 A rape case from 2017 where a boy from New Jersey was granted leniency is back in the hands of the court and a decision hangs in the balance.

The teen was accused of raping a 16-year-old girl at a party and filming it to show his friends, according to CNN. The video allegedly circulated for months despite the girl asking for him to stop.

At one point, according to court documents, he texted his friends about when “your first time having sex was rape.”

Prosecutors pushed for the boy to be tried as an adult for his “sophisticated and predatory” actions. In July 2018, however, a family court judge denied the request. His reasons are now drawing disapproval from an appeals court.

Judge James Troiano of Monmouth County Superior Court said the boy’s actions were not predatory and not rape because “traditional” rape cases have “two or more generally males involved, either at gunpoint or weapon, clearly manhandling a person.”

He said the boy should not be tried as an adult because he “comes from a good family who put him into an excellent school,” was an Eagle Scout and was likely headed toward a “good college.” Troiano told the victim and her family that charges against the boy could have a “devastating effect” on his life.

Since the story broke, some on social media were able to identify the perpetrator and found that he attended Syracuse University, reports CNYCentral. The male, however, no longer attends the school.

“The individual in question is no longer a student at Syracuse University,” said the school in a statement released on Tuesday. “Syracuse University does not tolerate sexual and relationship violence of any kind, including incidents that occur off campus. In compliance with federal privacy laws, we are unable to provide further comment.”

On June 14, the Appellate Division of the New Jersey Superior Court reversed Troiano’s decision and sent the case back for further judgment.

The appeal claimed that Troiano  “erred in denying the waiver motion because, in the process, he substituted his judgment for that of the prosecutor.” The appeals court judges agreed and cited Troiano’s mention of the boy’s background.

The case is now in Monmouth County courts and prosecutors could seek to indict the defendant in criminal court.