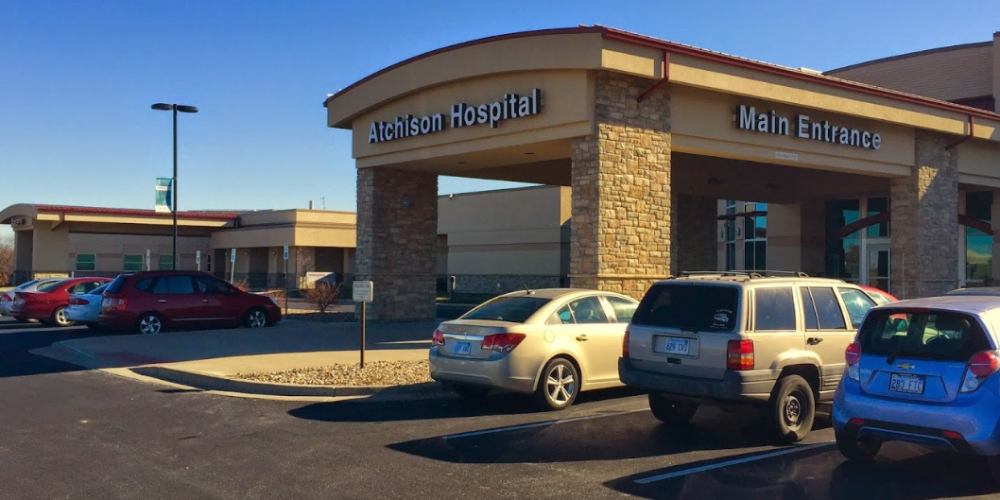 A woman filed a lawsuit against a Kansas hospital, claiming an employee leaked her private health information to her alleged rapist — who then sexually assaulted her a second time.

The suit, which was filed on Wednesday, named Atchison Hospital and X-ray technician, Janet Rawson Enzbrenner, reports NBC News. It accuses the hospital of invasion of privacy, negligence, breach of fiduciary duty and punitive damages and argues the plaintiff is entitled to more than $75,000 in damages for each count.

In May 2017, the woman was sent to Atchison Hospital after being sexually assaulted, the complaint said. She was administered a rape kit and said she disclosed the name of her alleged rapist to hospital staff.

The complaint goes on to say that later, Enzbrenner “gained access to plaintiff’s individually health information” and “contacted plaintiff’s assailant and advised the man that plaintiff had accused him of sexual assault.”

Her accused rapist then “relentlessly harassed the plaintiff through text messages, social media and phone calls” before sexually assaulting her again around Nov. 4, 2017, she claimed.

A letter from hospital CEO John Jacobson dated Nov. 2, 2017, said that “this employee…did access some of your health information and apparently did disclose it to another individual without your permission. ”

He also confirmed that Enzbrenner was fired and it remains unclear how she knew the alleged rapist.

“While we are limited with what we can share related to this situation, we are deeply disturbed by the actions of this former employee,” Jacobson said. “In fact, when we were made aware of the situation, we took immediate steps to investigate.”

Jacobson is retiring from the hospital effective July 1 but reportedly made the announcement last summer.