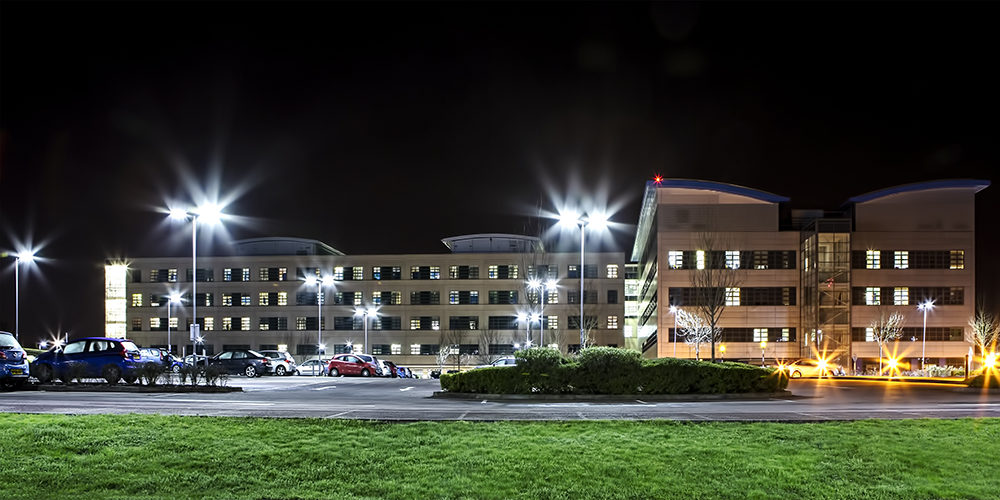 On Oct. 21, 2020, 77-year-old Laguna Niguel resident Judie Dike was walking to her vehicle in the hospital’s parking lot when a woman wedged herself between Dike and her car, according to Laguna Beach Independent. The woman told Dike she had a knife and gun and that her boyfriend was watching them and would shoot if she didn’t hand over her purse. The woman then grabbed Dike’s purse and entered the vehicle.

As the woman put the car in drive, Dike’s left arm was clipped by the open driver’s door and she was thrown into the side of another vehicle. She then fell to the ground and smashed her head on the pavement. Dike suffered a gash to her head, multiple bruises and scrapes along her entire body.

Laguna Beach police were able to locate the suspect, 24-year-old Madison Root, by pinging Dike’s cell phone which was still in her car.

Back in January, Mission Hospital staff asked Providence Health for a list of security measures at 18 of its medical office buildings.

“As we looked at that assessment, we realized we’re falling somewhere in the middle of what our sister hospitals are doing,” Wooten said during the meeting.

As a result, a security guard will replace the existing parking attendant from 6 a.m. to 10 p.m. Monday through Friday. Natasha Hernandez, a Laguna Beach police community services officer, is also scheduled to conduct a security review of the hospital. A report on the department’s findings is expected within the coming weeks.

Two additional cameras will also be installed at the hospital’s east building and four more will be installed in its west building, including one in the parking lot where Dike was attacked. The cameras are not monitored but record video, according to Wooten. 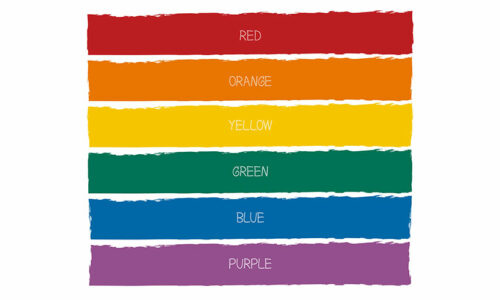 Dike originally recommended 14 security cameras be strategically placed inside and outside the west building, also known as the South Coast Medical Center.

“Our work thus far is a baby step but I see it as a baby step for much-needed reform of Providence Mission Hospital and their programs,” she said during Tuesday’s meeting.

Dike also said her attack was an accident waiting to happen since the hospital’s Chemical Dependency Unit is a voluntary program where patients check themselves in and out. When nearby MemorialCare Health System closed its San Clemente hospital, Providence Mission became a treatment center for mentally ill and drug-addicted patients.

“Our community deserves the same amount of commitment to safety and respect as these patients of Mission Hospital,” she said. 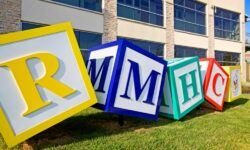 One response to “Providence Mission Hospital to Enhance Security After Carjacking”