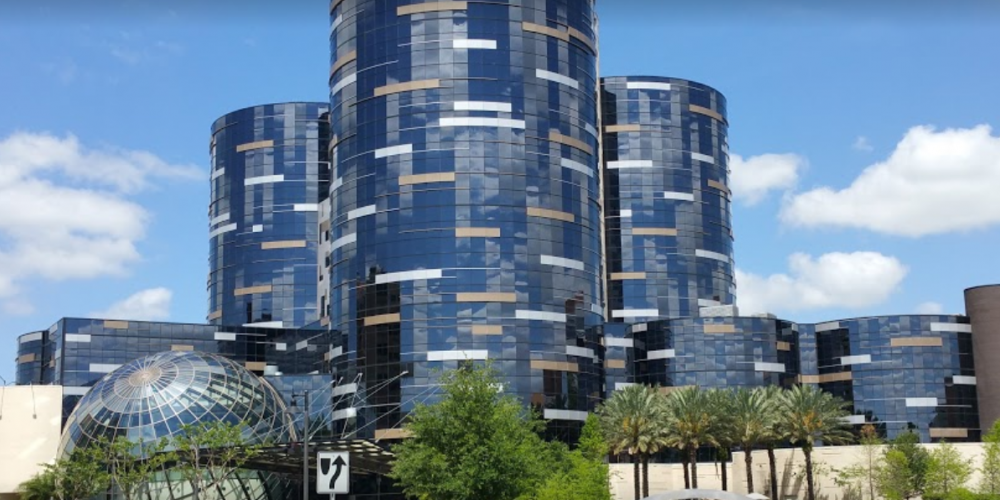 A woman has been accused of stabbing her 11-year-old daughter to death Sunday morning.

When hospital staff told Rivera her daughter was dead, she became combative and pulled a knife on them. Lieutenant Diego Toruno says hospital security and police officers detained her shortly after.

No one else was hurt during the incident.

“OCSO Homicide detectives have arrested Rosa Alcides Rivera for the stabbing murder of her 11-year old daughter,” the Orange County Sheriff’s Office said in a statement on Facebook. “This morning at 10:51 am, Alcides Rivera drove her dead daughter to Winnie Palmer Hospital where Orlando Police Department officers were able to detain her.” 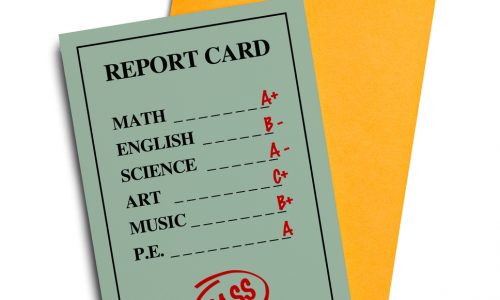 The hospital was briefly locked down and the main entrance remained closed during the investigation, according to police.

“My baby is gone,” the mother told first responders. The child had 15 stab wounds on her back and a defensive wound on her right arm, reports ABC News.

Police say the girl would have turned 12 on Thursday.

Rivera was held in the Orlando County Jail on Sunday night and has been charged with first-degree murder.