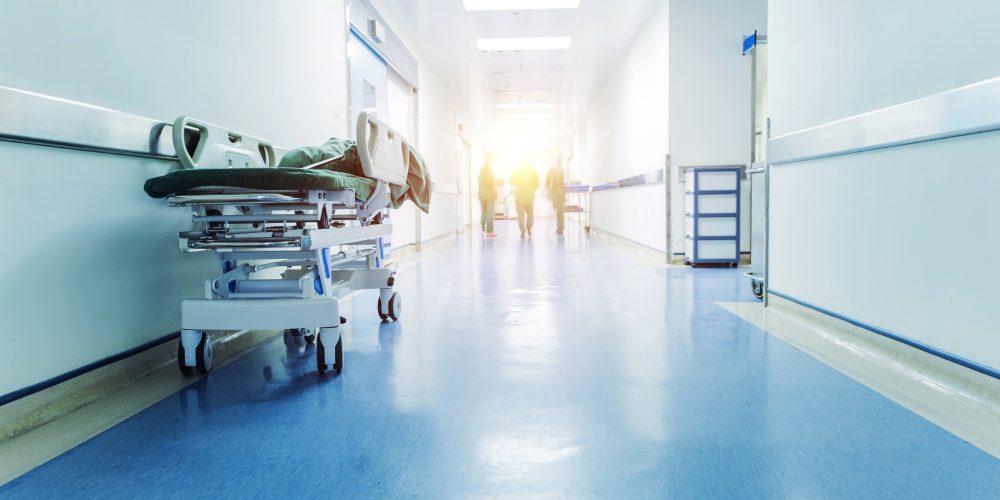 A nurse at Glenbrook Hospital in Illinois is accused of sexually assaulting at least two patients in the last year.

Authorities say the man assaulted the women after administering them painkillers, reports The Patch.

Prosecutors said that during the incident in November, the woman was being treated for a broken leg. She asked her nurse, Giurgiu, for more painkillers before he assaulted her.

Police opened an investigation and prosecutors said the victim notified other medical personnel and a family member about the incident.

Giurgiu was not fired until a second woman reported he sexually abused her on Aug. 10.

As he injected pain medication in her arm, he began rubbing himself on her and told her to open her mouth, prosecutors said.

After the incident, the patient told hospital administrators, who conducted an internal investigation, notified the police and promptly fired Giurgiu.

Giurgiu was taken into custody on Sept. 4 after agreeing to speak to investigators and admitting his involvement in both incidents.

“Our patients are our highest priority and we do not tolerate any behavior that threatens their safety or wellbeing,” a statement from NorthShore said. “We have terminated the individual’s employment and are cooperating with local authorities in their investigation of the matter. We care deeply about our patients and work diligently to provide a healthy and safe environment.”

Northshore, which operates Glenbrook Hospital, is facing multiple lawsuits from former patients who allege the hospital continually allowed a gynecologist to work after he sexually abused them.