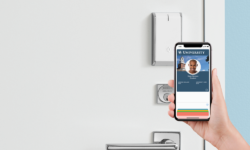 Here’s how college campuses can maintain and even improve access control despite the recent increased rate of employee attrition and resulting loss of institutional knowledge. 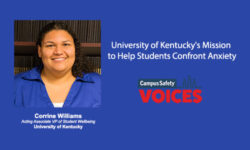 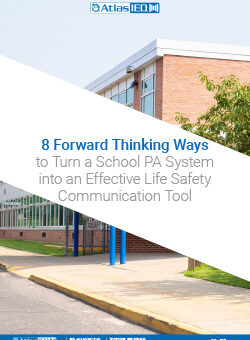 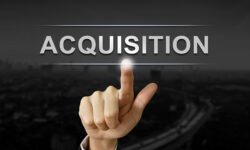 Securitas announced the $3.2 billion cash purchase back in December. The combined business will be called Securitas Technology.